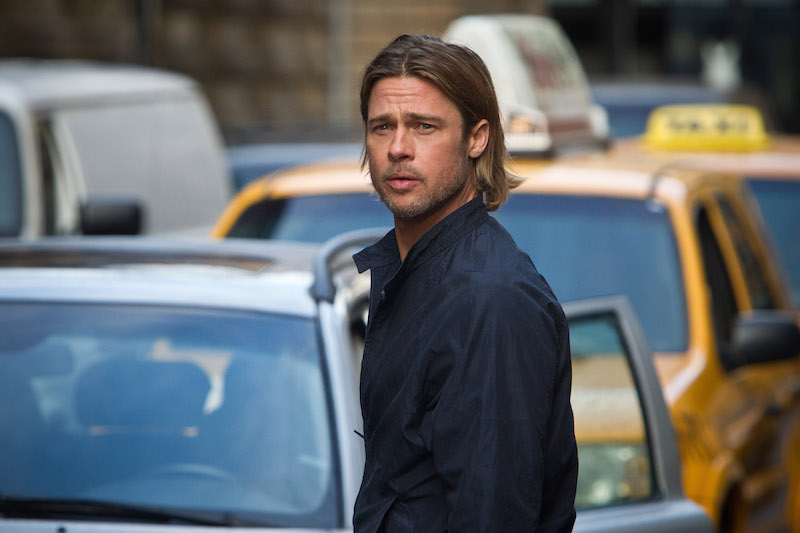 The latest news about the much-awaited “World War Z 2” trailer has gone viral, as rumors for a December release have surfaced, causing fans to anticipate the film more than they did previously.

According to fans, the rumor began due to the lack of information circulating previously about the film. This lack of information has caused some fans to take it upon themselves to speculate about the sequel’s trailer release, with the hopes of it reaching the producers and ultimately semi dictating their moves due to their demand.

According to them, December would be the most convenient time for a trailer release, as the holidays kick in, and millions of viewers will easily be reached.

In other “World War Z 2” trailer news, the storyline of the sequel is reported to have the possibility to be completely different from the book.

Slashfilm reports that Steven Knight, responsible for films such as “Locke,” “Dirty Pretty Things,” and “Seventh Son,” will be writing the treatment for the zombie-centered film, and will be doing so from scratch.

“I thought, ‘why not? What fun,'” the writer said in an interview on Thompson on Hollywood. “It’s not quite like the other, we’re starting with clean slate. When they’ve signed off we’re on.”
In other news, the source also states that the sequel will be lead by director Juan Antonio Bayona, and is set to shoot in October.