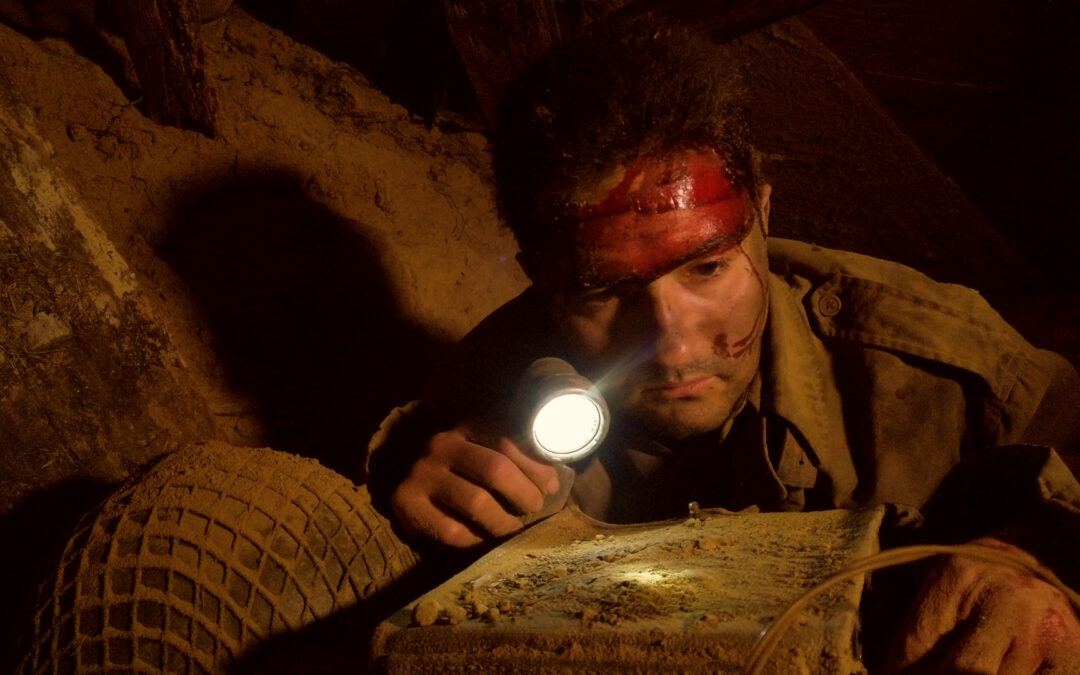 During the Second World War, following an ambush carried out in a fort by German troops, Eugène, an Allied soldier, finds himself trapped underground. Now fighting for his survival, his destiny will play out alongside that of another survivor. Both will try to find the resources to extricate themselves from certain death. They do not know that outside, terrible battles await them.