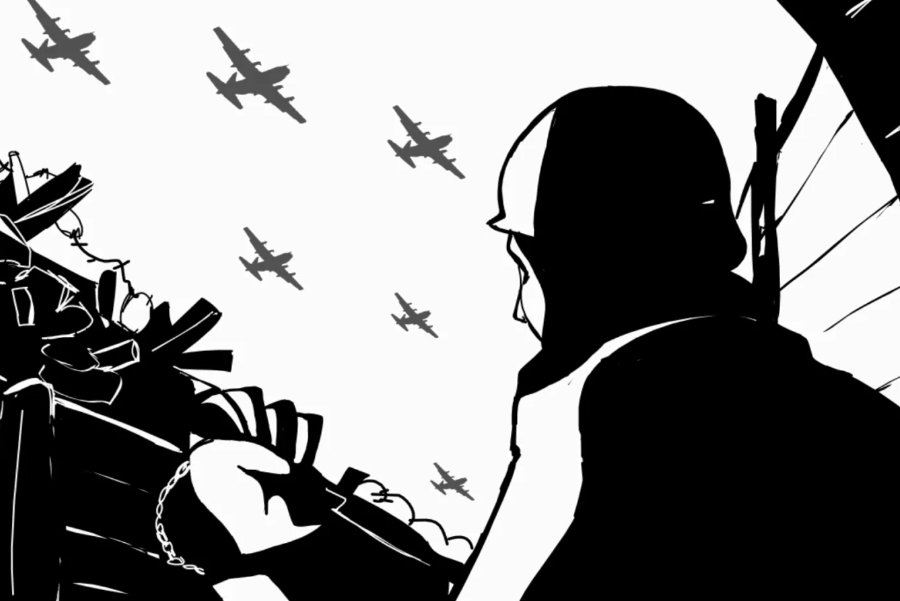 “War Machine” deals with one of the oldest problems of humanity – war. Painting a world not based on any particular conflict, but rather an amalgamation of several conflicts. Observing a world with no good and evil, in which war and its consumption of life has become a well-oiled machine, allows the director to explore the true nature of war – the act of killing. The act of mass produced killing. The act of stripping the humanity away from the people until they are nothing more than war machines. 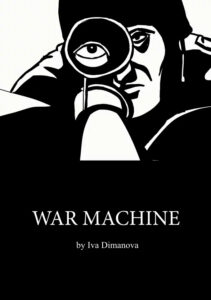