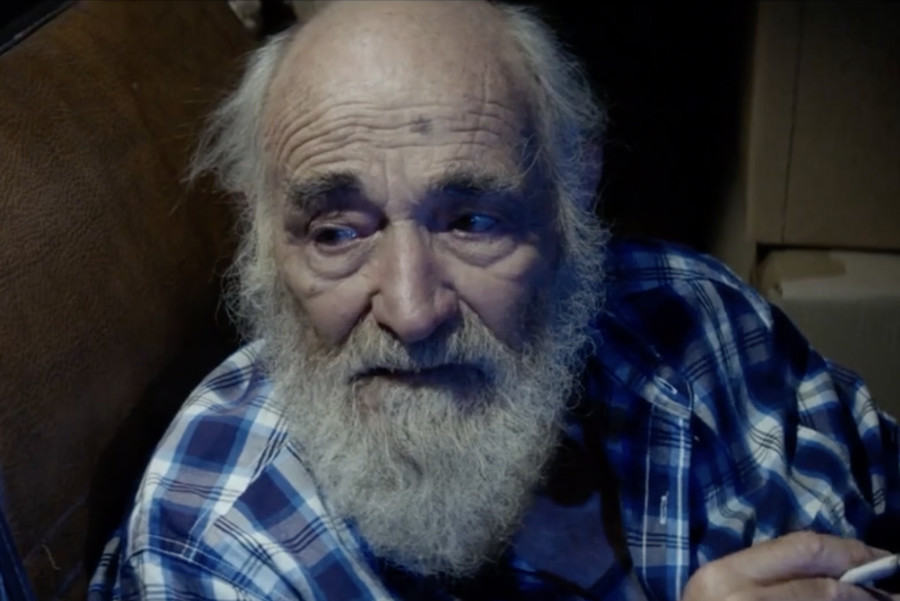 A sentimental and gently humorous film about two lonely elderly people struggling to battle serious infirmities as they age.

Neighbours for many years, Frank and Rose share a distain for each other and have made a sport out of swapping barbed comments over the fence. Rose is fastidious by nature but as her dementia progresses, her tight grip on reality starts to fail her. In contrast, the bawdy Frank is a Vietnam veteran with lung cancer who has given up the fight for life.

When Rose has a bad dementia episode in public and latches onto Frank, the walls come crashing down and a friendship develops between them. Rose encourages Frank to fight cancer and Frank assists Rose to live at home unassisted. Together they find the strength and determination to go on living, but in the process of letting down their guard, they form a deep bond, proving it’s never too late to find love. 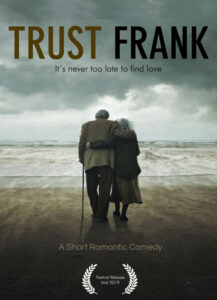