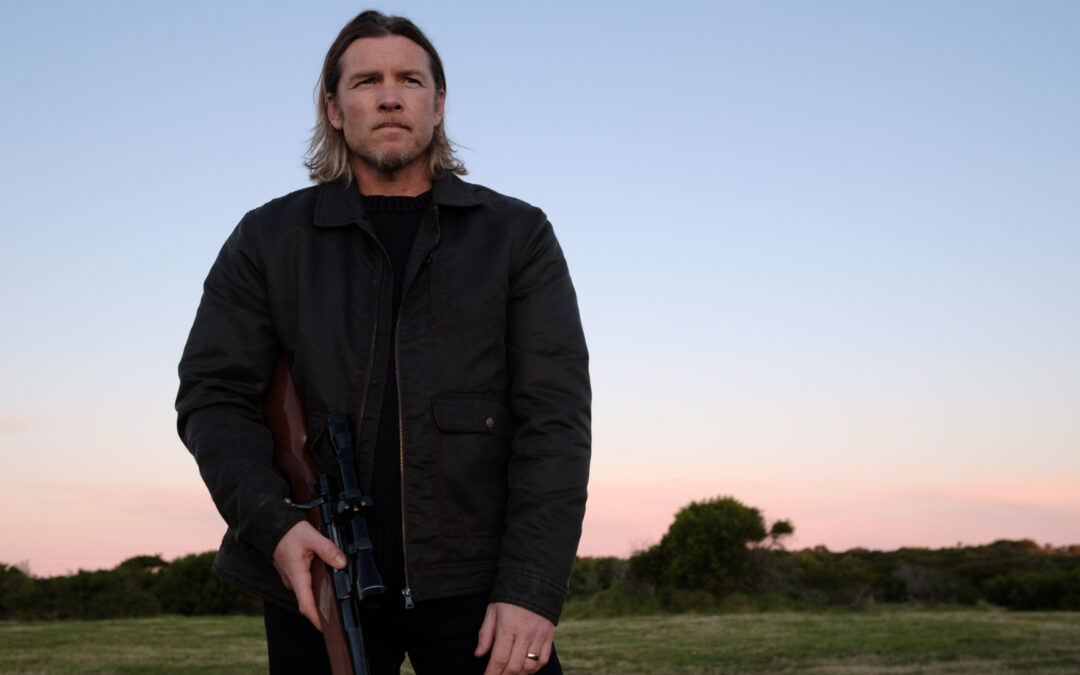 The story of a father (Sam Worthington) and his young son (Edward Friday Carmody) attempting to reconnect after a devastating loss. The son, mired in guilt for a choice he never made, and a father suffering from PTSD and without identity after retiring from the Special Air Service regiment (SAS) of the Australian Army. On his last chance with the law, the father is thrust into the criminal underworld by a former SAS brother (Matt Nable) to keep his only son from being taken from him.