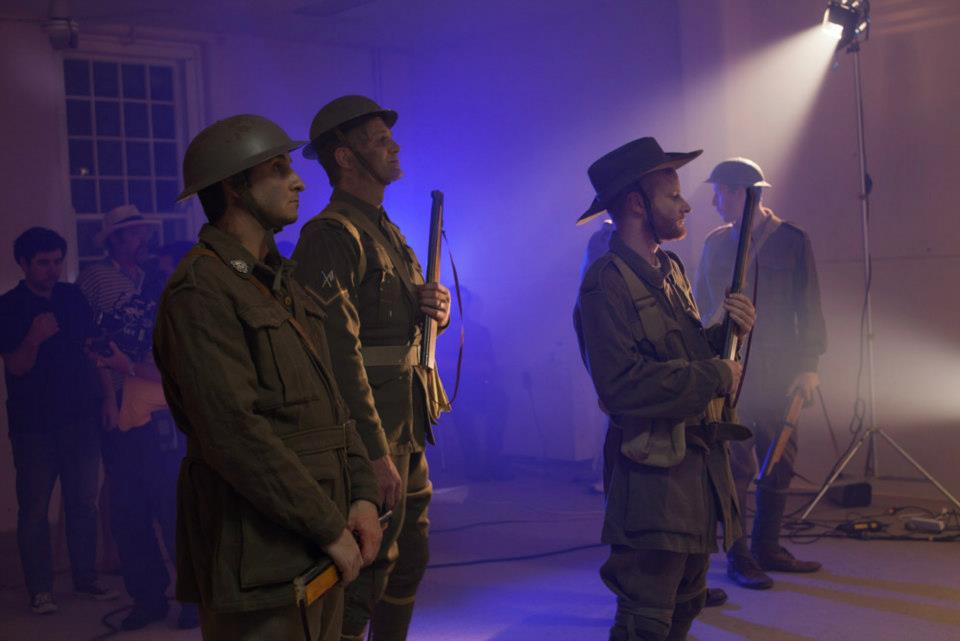 Albert Ellis says we shouldn’t fight Britain’s wars. Then he gets a white feather.

Coming off Shelbourne, Bungendore’s biggest sheep station, are Albert and Eddie Ellis, who are in love with Henrietta and Kathleen. They fight about whether to join the war or not. Albert says no, Eddie is keen. Albert gets a white feather and goes to war, convinced it was Henrietta who sent it (it was Kathleen). He is blinded by gas in Flanders and on his return Kathleen offers to marry him, having been in love with him all along. He becomes a famous writer. Fifty years later Kathleen’s deception is revealed.