The Ripple Effect of PTSD 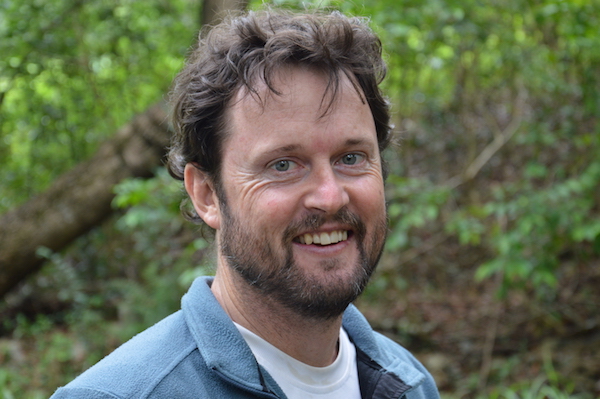 Kirsty and James Greenshields married in 2004 and have two beautiful daughters, Abi and Pene. In 2007 whilst in charge of over 100 Australian soldiers in Iraq, James’ vehicle was hit by a road side bomb leaving him with shrapnel and blast wounds. James’ unseen PTSD (Post Traumatic Stress Disorder) wounds didn’t manifest until he returned home to his loving family who became collateral damage. James was in denial about his condition, it wasn’t until Kirsty dragged his arse to an emotional intelligence workshop that James admitted he had a problem. From that point on, Kirsty and James took further steps to get out of the PTSD mud, and move into Post Traumatic Growth, and an amazing life. Their soul stirring story will touch hearts and change peoples lives.