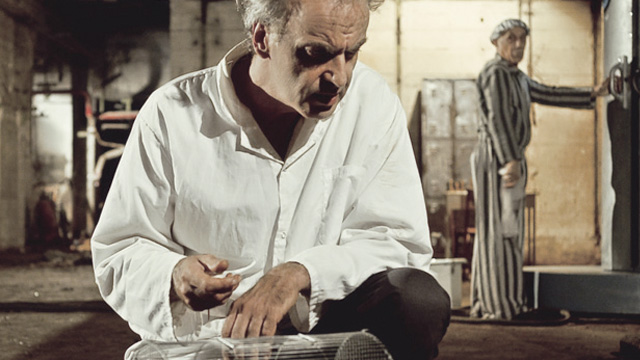 In the Holocaust, a gifted Jewish physicist named Rudolph is forced to build a teleporter for the Nazis. Rudolph keeps telling his Nazi supervisor, Heinz, that the machine doesn’t work yet, but Heinz suspects Rudolph is hiding something. As Heinz is determined to squeeze the truth out by any means necessary, Rudolph soon has to face the dilemma of his life.