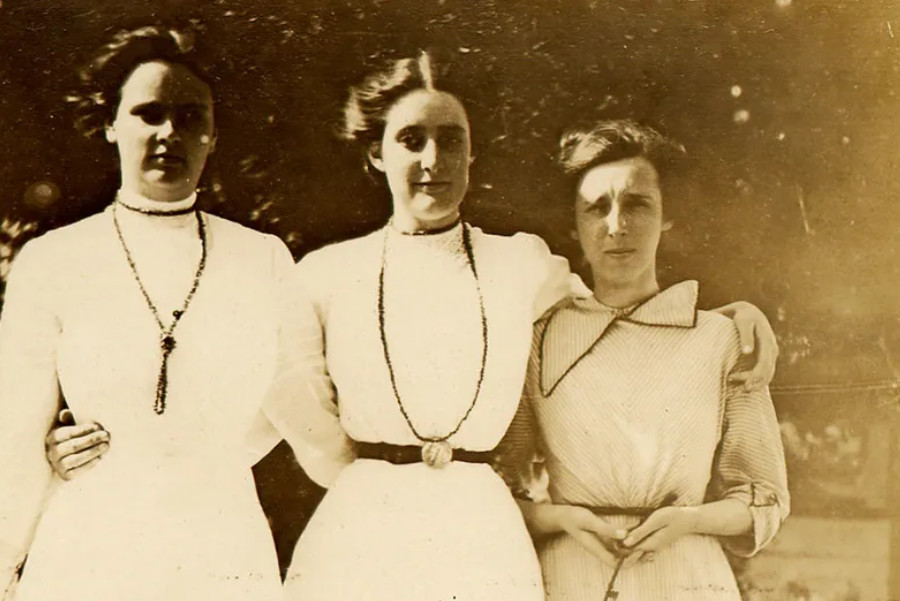 The unprecedented death toll of the First World War generated a burden of grief. Particularly disturbing was the vast number of dead who were “missing” – their bodies never found. This short documentary explores two unsung humanitarian responses to the crisis of the missing of World War 1 – the Australian Red Cross Wounded and Missing Enquiry Bureau and the post-war work of the Australian Graves Detachment and Graves Services. It tells of a remarkable group of men and women, ordinary people in extraordinary circumstances, who laboured to provide comfort and connection to grieving families in distant Australia. 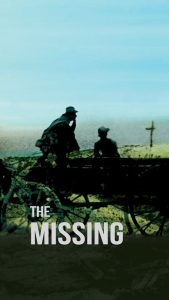