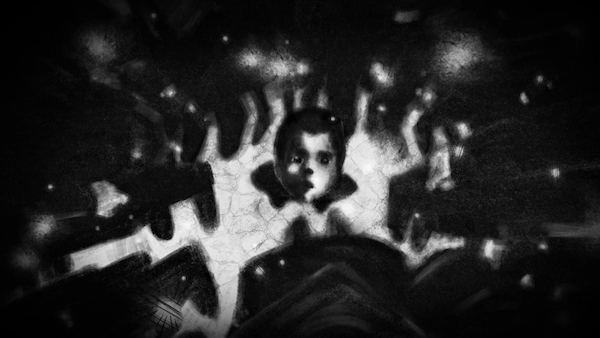 Synopsis:
A short film about a liitle boy and a bomb.

People are leaving a town by the order of military but a little boy does not want to follow them he has his own mission to do.

Director: Mona A. Shahi
While being a member of Iran’s ASIFA community, she’s been working professionally in the fields of scriptwriting, directing and animating; and has been teaching animation aesthetics, directing and scriptwriting in various academic levels.