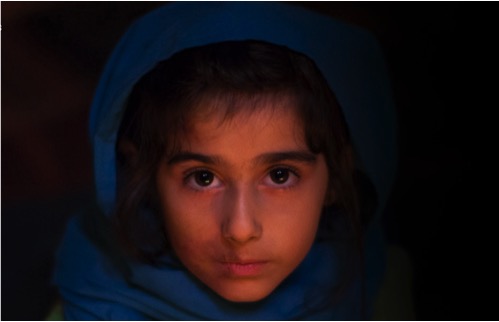 Isolated at night in mountainous Afghanistan and surrounded by militia, a young United Nations military advisor struggles to negotiate with a powerful warlord.

Captain James Lesley is desperately struggling to give meaning to his United Nations’ tour of duty, so he can leave Afghanistan believing that he’s achieved at least something, improved something.

Inspired by true events this is a dark, serious, and high stakes story about a real subject – Afghanistan and the futility of Western efforts in trying to change it. It’s about the reality of life and death in its coarsest and most primitive form, being played at under the façade of friendship by seemingly reasonable men, knowing that in this hellish place, death is but a wrong-glance away.

As a RMC Duntroon graduate and ex-NZ Army Officer, the writer and director David Strong extensively researched life in Afghanistan and applied his personal military experiences as a peacekeeper to ensure this film is as authentic as it is powerful. He has been involved in a number of complex military operations (Bosnia, Middle East and East Timor) and has two United Nations Commendations for Service to Peace. David conveys equal empathy with both Western and Afghani characters.