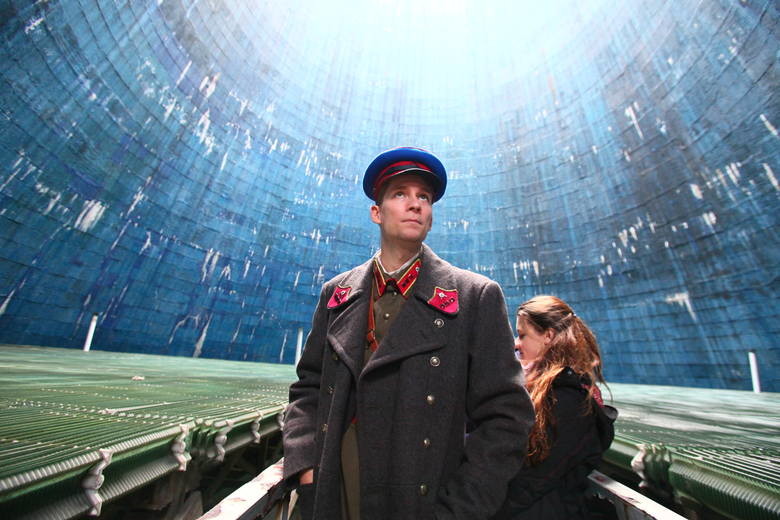 A docudrama of the last few months in a prison camp for Polish officers, before the Katyń massacre.

Vasilij Zarubin, a Soviet secret service officer, after a failed mission in Germany was meant to be executed but with the threat of WWII, Stalin gives him a chance to redeem himself. His mission is to enlist Polish officers from the Kozielsk, Starobielsk and Ostashkov stockades in the Soviet Army. The Polish soldiers face a very difficult choice: to submit and betray or to survive. Life and freedom are at stake. In this dramatic situation they have the important reference – their faith. The atmosphere of the movie allows the viewers to understand the horrific situation of Polish officers kept in captivity. The screenplay is based on true story.