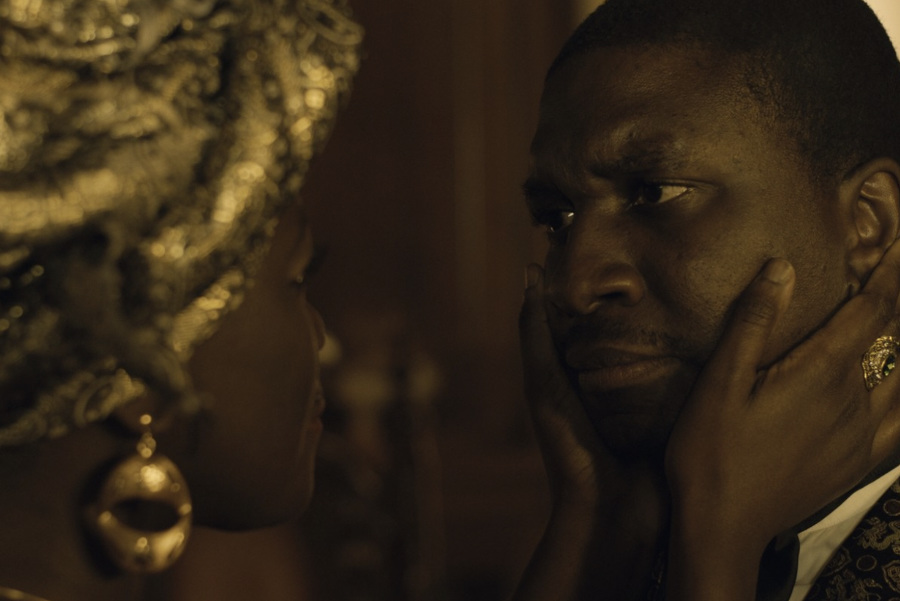 Set in 1914 at the start of World War I, the unbelievable true story of Rudolf Manga, a German-raised African prince who becomes king after his father’s death. Upon returning home to Cameroon, he sees his people being subjugated and enslaved under Kaiser Wilhelmʼs II oppressive colonial rule. He realises the only way to put an end to his peopleʼs suffering, is to lead a rebellion against the man he once considered his brother. 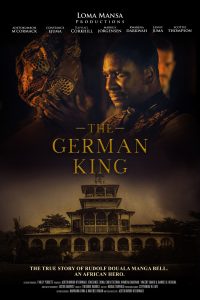