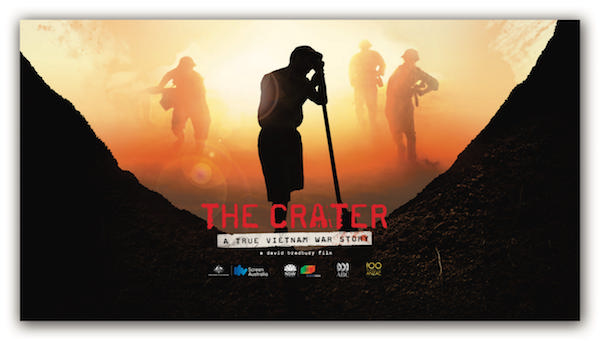 Sarge
Synopsis: Franklin Spencer (Sarge) is an elderly Army veteran with dementia and PTSD. He longs to escape his nursing home to be with his granddaughter for her high school graduation, but is confronted at every turn by the unruly co-residents, a draconian janitor, and the sinister visions of his G.I. war buddy. For Franklin, the mission only ends when the last man’s forgiven. 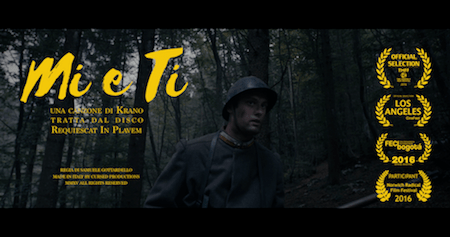 Mi e Ti
Synopsis: Mi E Ti is the story of an Italian soldier, set during the World War I. Dispersed after an assault that turns out to be a massacre, he takes refuge in a forest and gets lost. He starts a journey that leads him to get rid of his clothes and everything that defines being a soldier; what remains is a man that want to leave the horrors of war behind him and return to home. 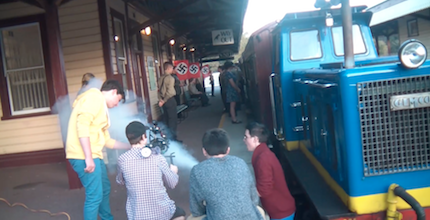 Not Their Boots
Synopsis: ‘Not Their Boots’ is a student short film that was made during year 12, based on the start of World War 2, inspired the stories and thoughts from my Grandfather. 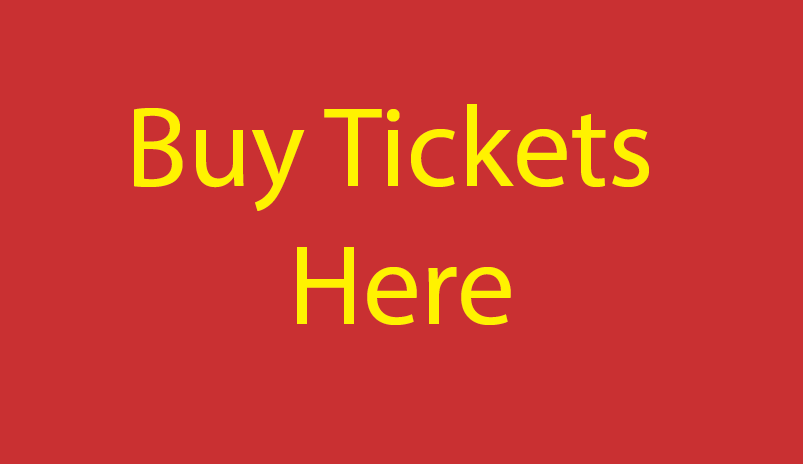