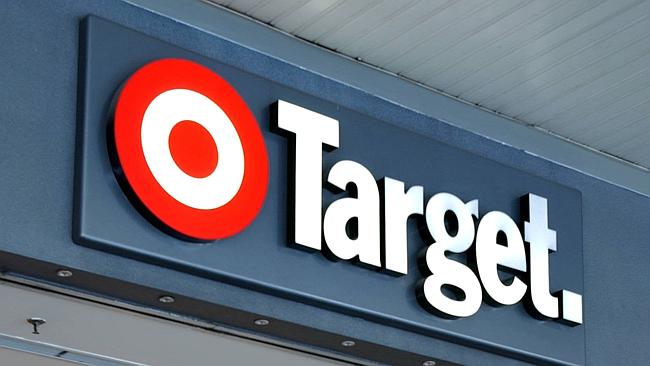 THREE products baring the Anzac logo have been pulled from Target’s shelves following advice from the Department of Veterans’ Affairs that the products were “inappropriate”.

A foam can holder, a beanie and a child’s hoodie have been removed from the 26-item Camp Gallipoli range of products being sold around the nation as part of a fundraising effort to mark the 100th anniversary of the Gallipoli offensive.

Department of Veterans’ Affairs spokesman Mark Lee told News Corp that “some items were deemed to be inappropriate because there was no reference to Camp Gallipoli on them, just Anzac”. 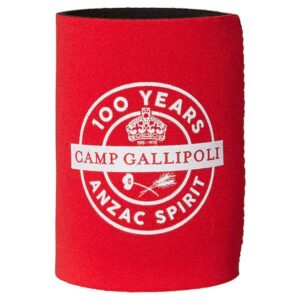 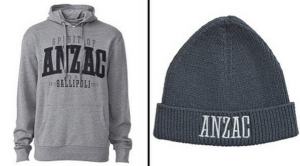 “Their permit related to their operation as Camp Gallipoli — it was not a license to sell products with the word Anzac,” he said.

Mr Lee said Camp Gallipoli received approval to use the word ‘Anzac’ in April last year “based on the basis they had strong support from RSL and Legacy, and were running events that had a key education driver aimed at educating young people about service and sacrifice”.

But Camp Gallipoli CEO Chris Fox told News Corp that the banned drink holder was “designed to be a kids’ lemonade holder”, and that the foundation developed the hoodie to keep children warm. 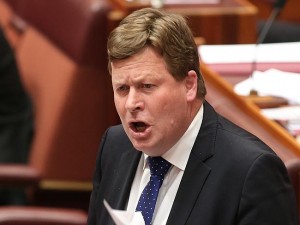 “We just looked at the young kids who wanted to be warm — we tend to look at it more as parents, and less commercially,” he said.

“The Camp Gallipoli Foundation has been granted and has the use of the permit of the word Anzac, and the DVA have been across the wonderful support that we’ve had from Target from the beginning,” Mr Fox said.
Mr Fox said the three products were banned under section 4V of the Customs (Prohibited Imports) Regulations 1956, which stipulates provision for the “importation of Anzac goods”.

When asked about the details of the permit issued to Camp Gallipoli, Mr Lee said that some conditions stipulated that “merchandise should be made in Australia”, and also the “restrictions placed on the use of the word ‘Anzac’” to make sure the products with the logo were “appropriate and not trivialising the term”. 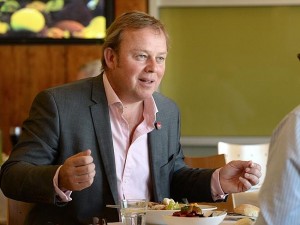 According to the guidelines written on the Department of Veterans’ Affairs website, “no person may use the word ‘Anzac’, or any word resembling it, in connection with any trade, business, calling or profession or in connection with any entertainment or any lottery or art union or as the name or part of a name of any private residence, boat, vehicle of charitable or other institution, or other institution, or any building without the authority of the Minister for Veterans’ Affairs.”

A 12-month prison sentence is also possible for any serious breaches of the Act.

A Target spokesman told News Corp that the retailer was “advised that a small number of Camp Gallipoli products do not meet the agreed branding guidelines, and so we have taken prompt action to remove these products from sale.”

“We acted in good faith and close consultation with Camp Gallipoli to develop the merchandise range and ensure the products were appropriate and respectful.

“Target was approached by Camp Gallipoli last year to be the merchandise partner for their event. Camp Gallipoli is endorsed by the Anzac Centenary Committee, the RSL, Legacy, and the Federal Government, and funds raised from the event will be donated to the RSL and Legacy.”

However, restrictions on logos relate only to the use of the word ‘Anzac’ – which represents a significant aspect of Australian history — while permitting the same products to be sold with the word ‘Gallipoli’, a place. 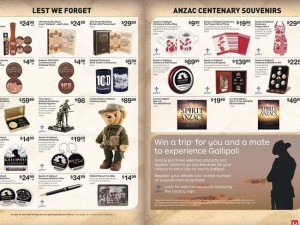 For example, in its most recent catalogue, Australia Post has continued to advertise products associated with Anzac, including a stubby holder in honour of the 100th anniversary of the Gallipoli offensive albeit not emblazoned with the word ‘Anzac’.

The decision to remove the three items comes only days after supermarket giant Woolworths was forced into an embarrassing backdown after its “Fresh in Our Memories” Anzac Day ad campaign was blasted as tasteless.

The campaign encouraged members of the public to share stories and pictures of loved ones affected by or lost to war on a website that then branded them with Woolworths logo and the phrase “Lest we Forget 1915-2015. Fresh in our memories.”

It has since been taken down following a public outcry and massive social media backlash.