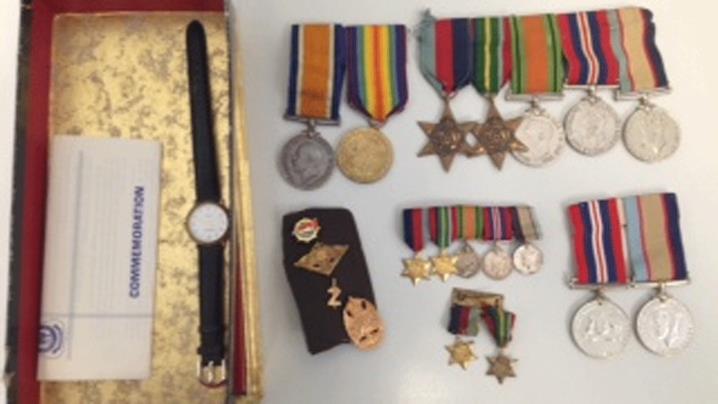 A set of war medals stolen from a house on the New South Wales mid-north coast and recovered by police will be returned to their rightful owners just in time for ANZAC Day.

Police launched an investigation in November last year after a break and enter was reported at a Lake Macquarie house in Tingira Heights.

As a result of the investigation authorities were able to locate all the stolen medals, which included:

Police will hold a press conference later today where they are expected to explain how the items were recovered.

Authorities will hand the medals back to their owner’s family at Swansea Police Station today.

The family is planning to wear the medals during ANZAC Day celebrations next month.