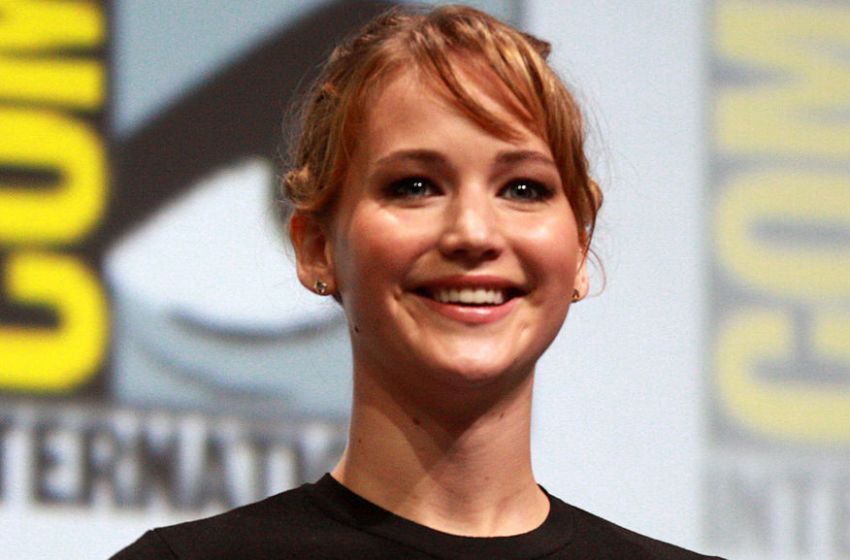 Steven Spielberg has taken the helm in an upcoming project to star Jennifer Lawrence.

Love her or loathe her, Jennifer Lawrence is riding a wave that cannot be stopped. After finding Oscar success with Silver Linings Playbook and scoring a YA adult fan’s dream role, the actress has found favor with many online and in real life. Though she was caught in a few scandalous photos last year, it would seem that her brand is on the top of its game. And now word on the street is that Hunger Games star and snake enthusiast Jennifer Lawrence is slated to star in Steven Spielberg’s upcoming war drama It’s What I Do.

According to NewsBoxes, Warner Bros. is getting ready to greenlight the film which is based on memoir It’s What I Do: A Photographer’s Life Of Love And War written by photographer Lynsey Addario.

Set in the backdrop of a post-9/11 world, it tells the story of a fresh-faced Addario attempting to make a name for herself as a photographer. However, she is thrown into a world of war and terror in Afghanistan after the September 11th attacks changed the world forever.

According to the media site, there were many highly regarded filmmakers vying for the chance to produce the flick, with the likes of Darren Aronofsky as well as George Clooney meeting with Addario personally to lobby for the film.