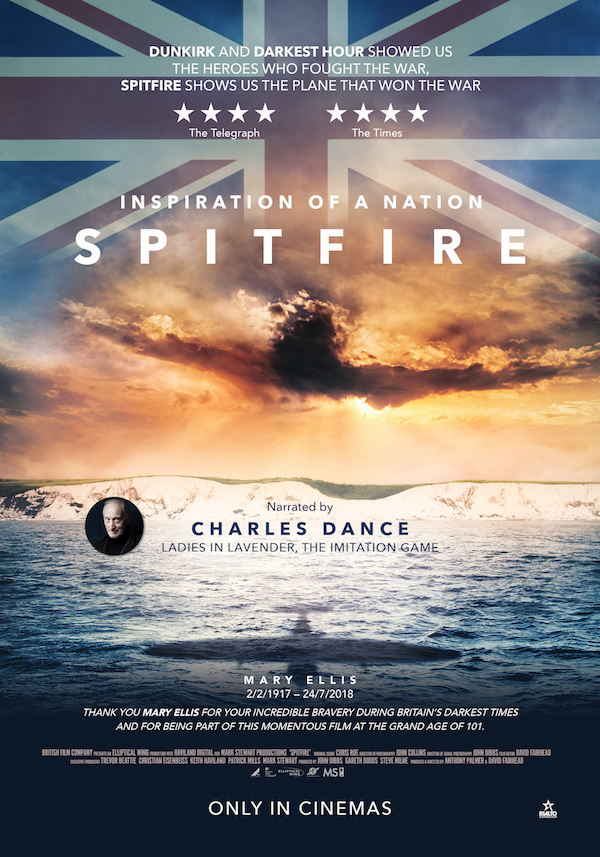 Spitfire is an epic, sweeping tale of determination, vision and courage. It is the story of an aircraft that was forged in competition, shaped as the war clouds gathered, and refined in the white heat of combat – going on to become the most famous fighter plane ever made.

Credited with changing the course of world history, this is the story of the Spitfire – told in the words of the last-surviving combat veterans. With stunning aerial footage from the world’s top aviation photographer, the film also contains rare, digitally re-mastered, archive footage from the tumultuous days of the 1940’s when her power in the skies was unrivalled.

Her place in history assured – Spitfire also explores how this extraordinary plane thrives today and how it has become an international icon.

Ready to Strike by Adam Lunney 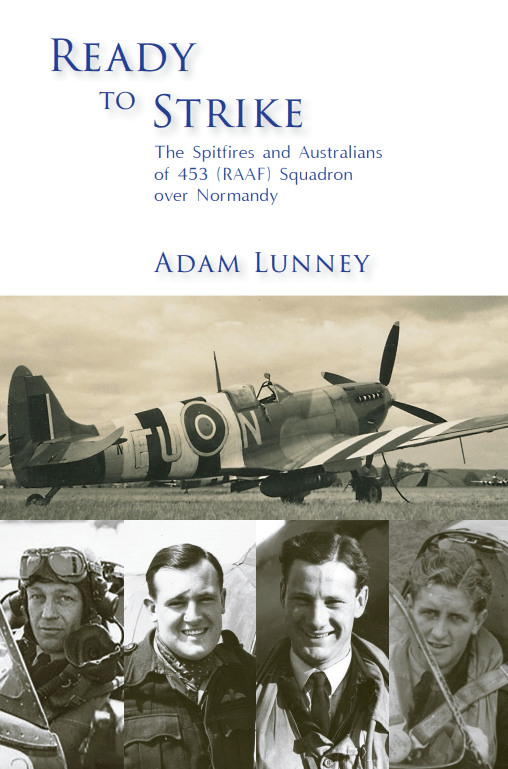 Ready to Strike: The Spitfires and Australians of 453 (RAAF) Squadron over Normandy, is the story of the only Australian squadron to operate from airfields built immediately behind the front lines of the Normandy battlefield after the landings in France of June 1944.

Adam Lunney has had a life-long interest in military history and has read widely on the subject for more than 30 years. He holds a Master of Arts (Military History) from UNSW College at the Australian Defence Force Academy and is a Friend of the Australian War Memorial and member of the Spitfire Association (Australia). Ready to Strike is his first book.