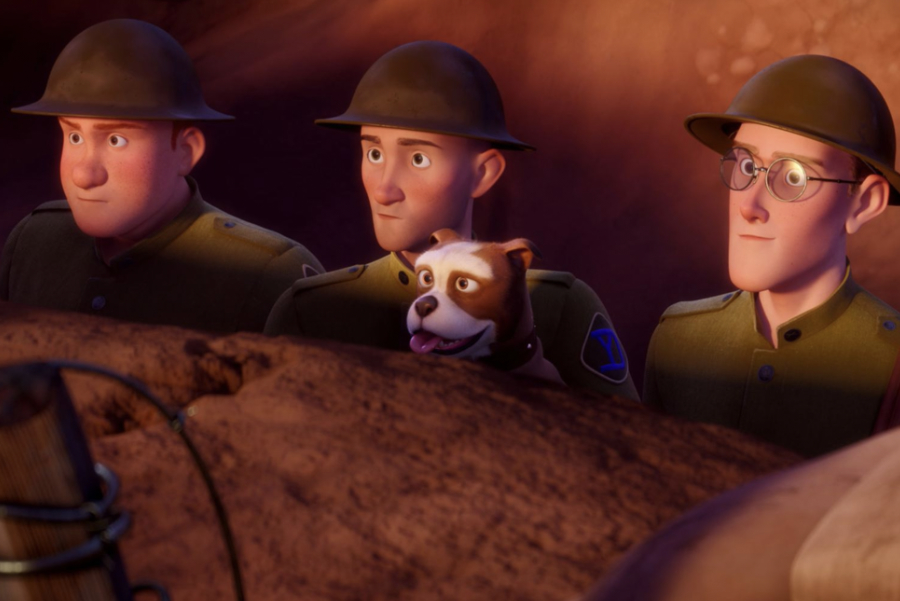 With World War I looming, a young Army Pvt. Robert Conroy is adopted by a stray, stump-tailed terrier. Conroy names his new friend Stubby and gives him a home, a family, and a chance to embark on the adventure that would define a century. The two quickly find themselves in the trenches of France and on the path to history. French soldier Gaston Baptiste befriends the duo and accompanies them along their epic journey through harsh conditions and incredible acts of courage. 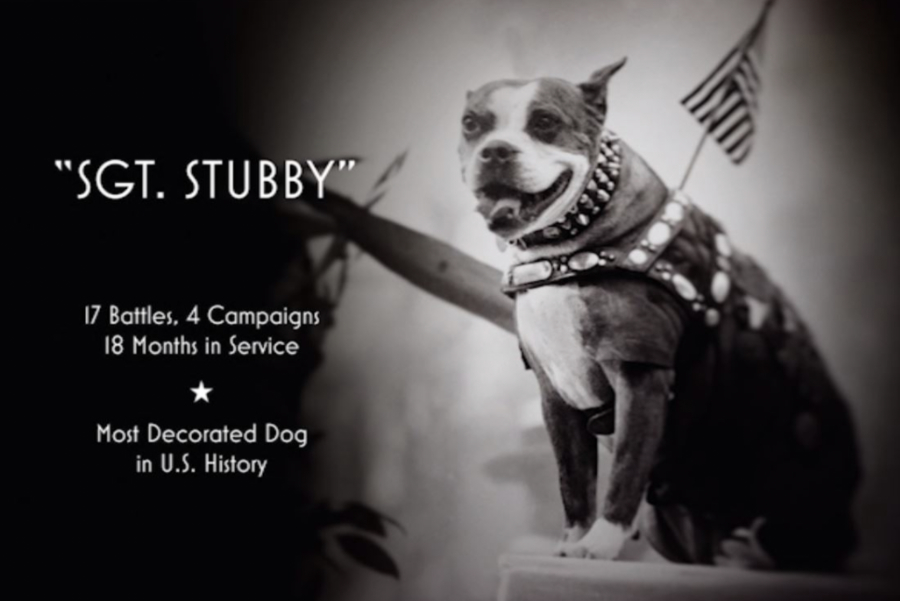