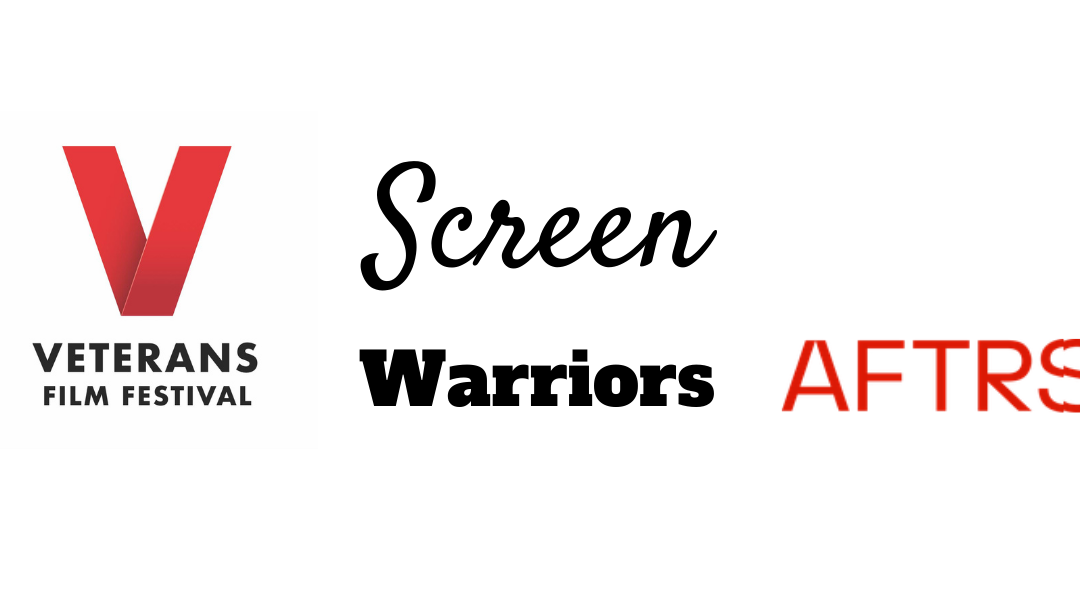 A world first program to recruit, train and mentor defence veterans into Australia’s burgeoning film and television industry is being launched as a joint initiative of the highly regarded Veterans Film Festival (VFF) and Australia’s pre-eminent industry institution the Australian Film Television and Radio School (AFTRS).

The Screen Warriors training program was announced this week by VFF Executive Chairman Warwick Young OAM and AFTRS CEO Dr Nell Greenwood, launching a call out for applicants from across the defence force spectrum interested in pathways to a film industry career.

Young said there were immediate opportunities in a range of areas in the sector where trained defence personnel skills would be highly valued and he said the screen industry was keen to recruit and train suitable candidates to fulfil a pipeline of skills demand. 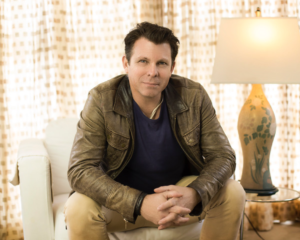 “It may not be apparent that a creative industry like film and television is an obvious destination for a post services career, however our collaboration has identified several vocations in the sector with an exceptional match for veteran qualifications. There is both an immediate and a long-term need for qualified people in the film industry in roles such as production and unit management, locations scouting and event transport and logistics – roles that are in high demand but with a short supply of skilled workers” he said.

Greenwood said the sustained and expanding activity in the film production sector over recent years had aligned to make this new program, which has been in development for a couple of years, very timely to address shortages and the long-term sustainability of Australia’s reputation as a sought-after destination for productions offering a range of highly skilled personnel.

Alaric McAusland, Executive Director of the Australian Director’s Guild said, “Kudos to the VFF and AFTRS for creating the Screen Warrior program – it truly is a landmark concept; a win-win cross-training initiative which has such incredible potential to deeply benefit both the Veterans community and the screen industry. We wish VFF every success with the launch and hope for strong program uptake, paving the way for long term engagement.”

Screen Warriors will delivery skills training, practical experience and professional placement and mentoring through the program with a goal to recruit up to 15 veterans in the first intake who are already departed from defence or currently transitioning to new career opportunities.

“The high-level training and experience delivered to personnel in Army, Navy and Airforce programs equips prospective candidates with precisely the skills required in the many logistical aspects of production such as effective communications, working independently and in teams, punctuality, motivation, efficiency, leadership and adaptability – all highly desirable attributes we know are honed in military service,” Young says.

Young’s own pathway from Army Officer and active service in Iraq and in specialist crisis response roles in Australia, was in tandem with his acting studies which led to Directing studies at AFTRS and a European Union Film Award upon graduation for his film Stuffed. He has subsequently won several international awards and worked on multiple films as well as his own productions, whilst heading up the VFF, now about to run its 7th Festival.

It is his experiences and own personal passion that ignited the Screen Warriors concept which was embraced by former and current AFTRS leaders.

The Australian film industry is among one of the world’s most thriving. In 2019 it was the 11th largest by revenue generated and has flourished during COVID under tightly managed protocols and attracting high profile productions.

Greenwood points out there is a nationwide spread of production activity in film and television always scouting for enhanced local talent, offering stable career prospects in many parts of the country.

“This is a career sector with a certain future and robust pipeline of work and skills development,” she said.

Young says beyond the obvious logistical roles and skills, he knows the more creative aspects of the industry could also attract powerful storytellers with experiences and ideas from their time in service and he hopes to see the program also nurture roles in directing and the creation of films that would flow to his esteemed festival.

Registrations are open now to current serving and ex-serving personnel interested in more information. Immediate roles are ready to be fulfilled for suitably qualified applicants.

VFF have already showcased the new program in Darwin and are presenting this week at the ADF Careers Transition Seminar in Darling Harbour.

The 7th annual Veterans Film Festival will be held for the first time in Sydney in November this year, including the Red Poppy Awards, a screening program, exhibitions and workshops and a National Tour to follow the festival. https://veteransfilmfestival.com/