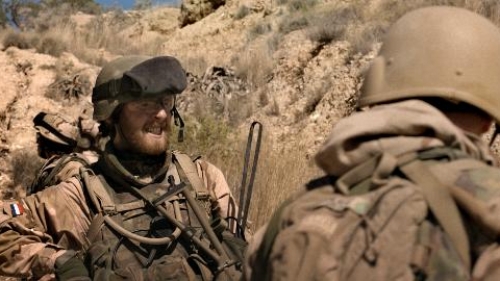 A young soldier returns from a mission of months in Afghanistan. The reunion with his girlfriend is difficult for him. The happiness of coming home contrasts too starkly with the traumatic loss of a pal in the theatre of war. Film about the struggle to cope with combat experiences after returning home from the front.