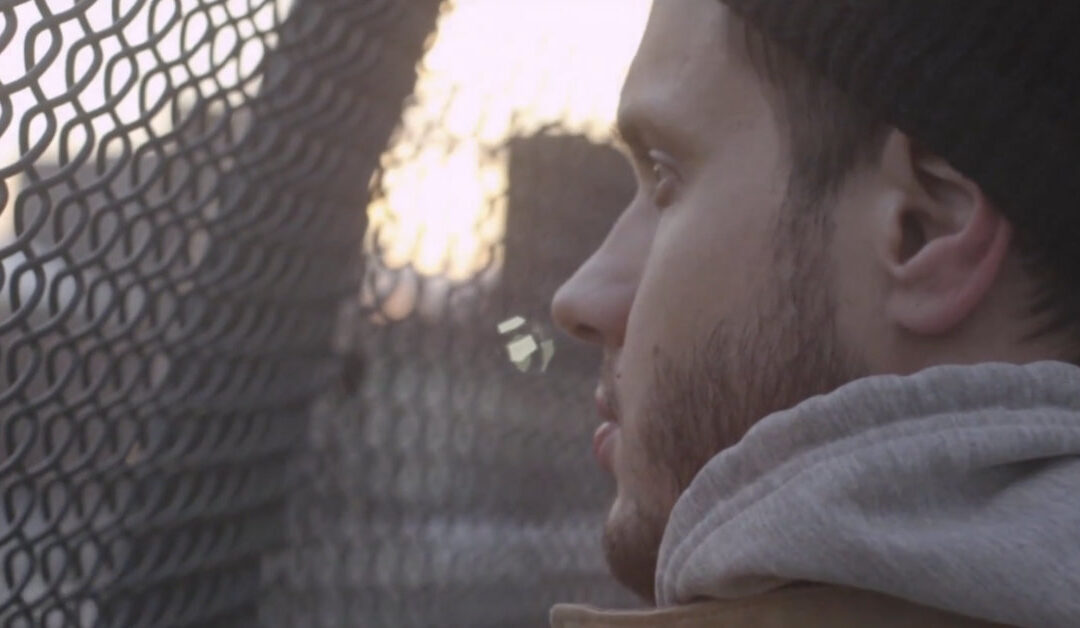 An American veteran has the chance to face the remaining members of an innocent family he accidentally killed in a firefight while serving overseas.

A soldier, racked with the guilt and trauma of his actions, is given the improbable opportunity to confront the survivors. How would you address the survivors of a family you shot and killed? Soldiers can tell you that much happens in the fog of war. It envelops combatants and civilians alike and in unequal measures. In the middle of a firefight on an Iraqi city street, a family trying to escape the violence accidentally charges the ranks. Friend or foe? The fastest answer for the soldier is to shoot now, and ask questions later.

This film investigates the aftermath of the wars in Iraq and Afghanistan, specifically the effects of post-traumatic stress disorder (or “PTSD”). This is the story of Reprieve.