Isolated at night in mountainous Afghanistan and surrounded by militia, a young United Nations military advisor struggles to negotiate with a powerful warlord.

When a young military wife gets news that her Marine husband has been severely wounded in combat, she discovers that life ahead for them is going to be a difficult and yet amazing journey.

It’s 1976 and petite 18-year-old Amy is among the first class of female cadets accepted into military service academies. Under incredible emotional and physical strain, Amy struggles to survive her first day, battling vicious sexism, swallowing self-doubt, and fighting to prove she has what it takes in “The Haircut.”

An Australian and Turkish soldier come across one another in the trenches of Turkey during WW1. 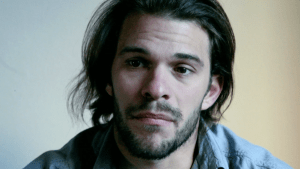 It’s World War III. A grand father is on the road with his grand-son. What can he do to save him? 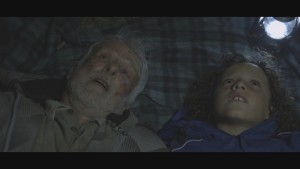 A young girl reconstructs events leading to her father’s imprisonment and execution using dolls her mother has made. The young girl takes vengeance on the prison guard puppet doll…….. 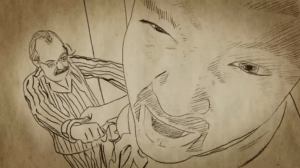 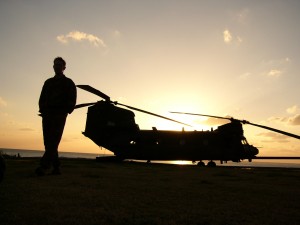 Albert Ellis says we shouldn’t fight Britain’s wars. Then he gets a white feather..

‘100 Years’ is a song about remembering soldiers from The Great War, by John and Elisabeth Dykstra – ‘The Berrys’. 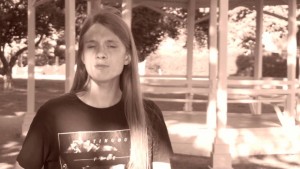