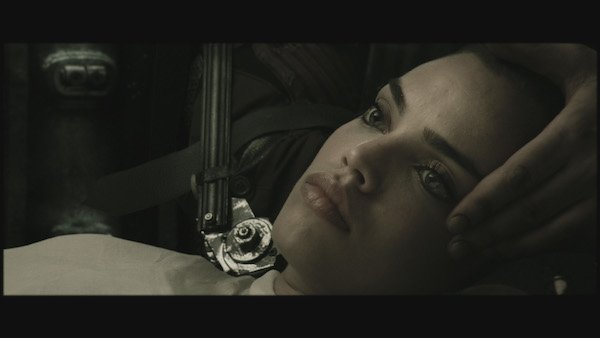 Synopsis:
In a post-apocalyptic near future devastated by global nuclear war, Dastagir, one of the few survivors, fights to regain his lost love and rediscover his humanity. While he fights his way through the ruins of the old world, we start to understand the complicated nature of this simple love story.