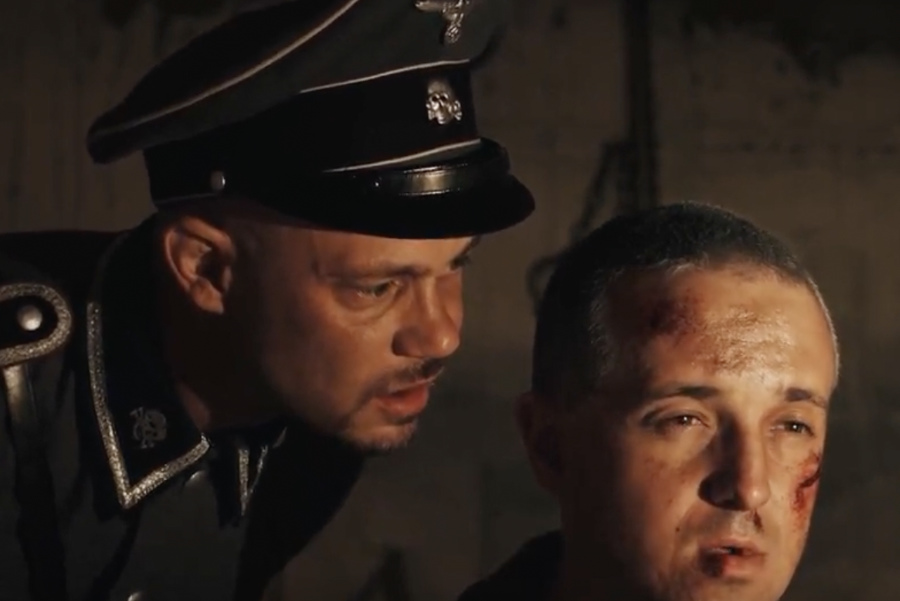 In May 1940, Catholic priest Otto Neururer suffered an agonising death which lasted 36 hours in Buchenwald concentration camp. Decades later Heinz Fitz, an ageing actor, goes in search of the traces left behind by the blessed priest, together with juvenile delinquent Sofia and Fr. Anton, who is suffering from Parkinson’s disease. Heinz wants to heal the shame of his father’s guilt and find peace. His father was an Nazi and did horrible things. In 1996 Otto Neururer got beatified by Pope Johannes Paul II.Country: Austria 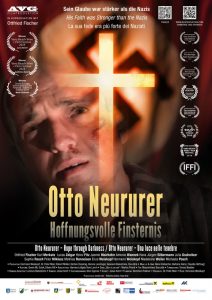