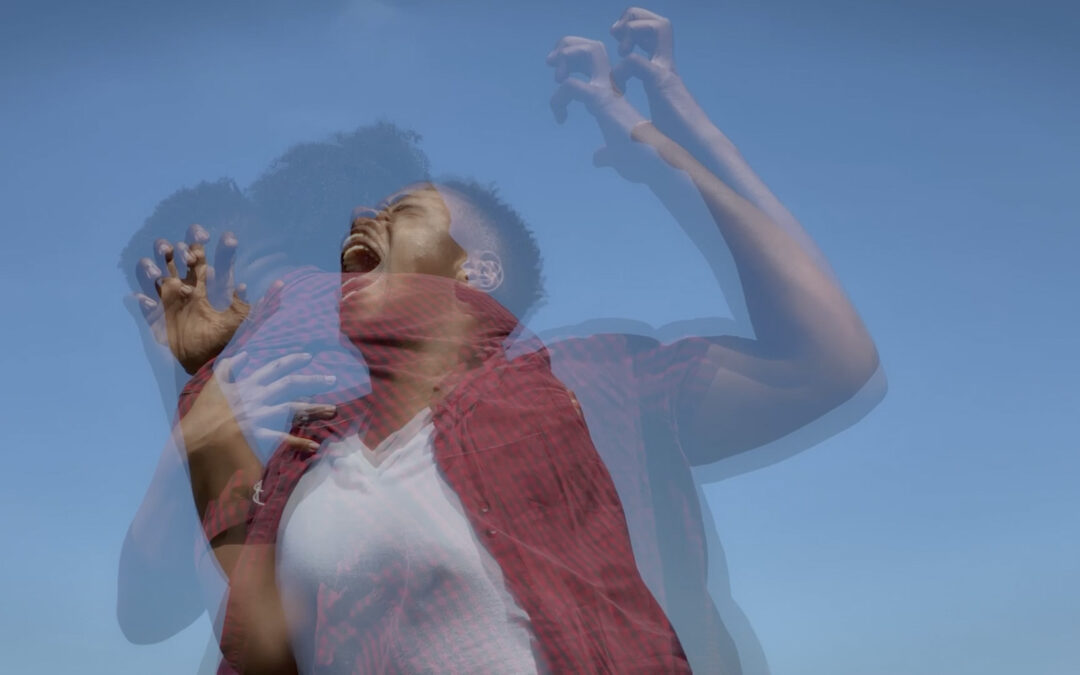 Looking backward to move forward, Kehinde Ishangi, an African American choreographer, searches to uncover the truth about her absent father’s choices and reveals the real enemy of the Vietnam War.

Ishangi has taught at international dance conservatories and universities, including a Visiting Professorship at Tulane University, USA. In addition to these appointments, she served for three years on the faculty of L’Académie Américaine de Danse de Paris in France. Ishangi has used her training as a Movement Scientist during the collaboration of Les éscailles de la mémoire performed by Jawole Zollar’s Urban Bush Women from the United States, and Germaine Acogny’s Jant-Bi of Senegal, West Africa. 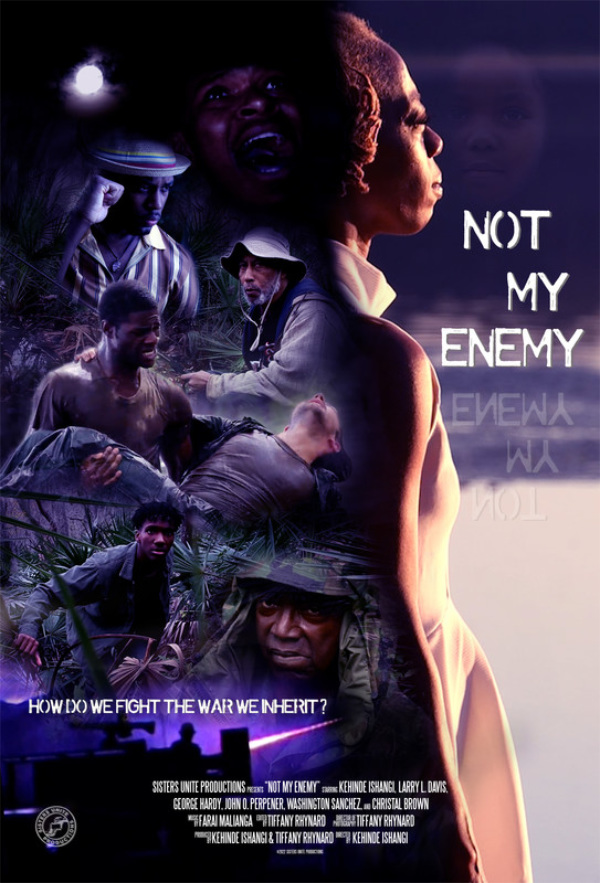