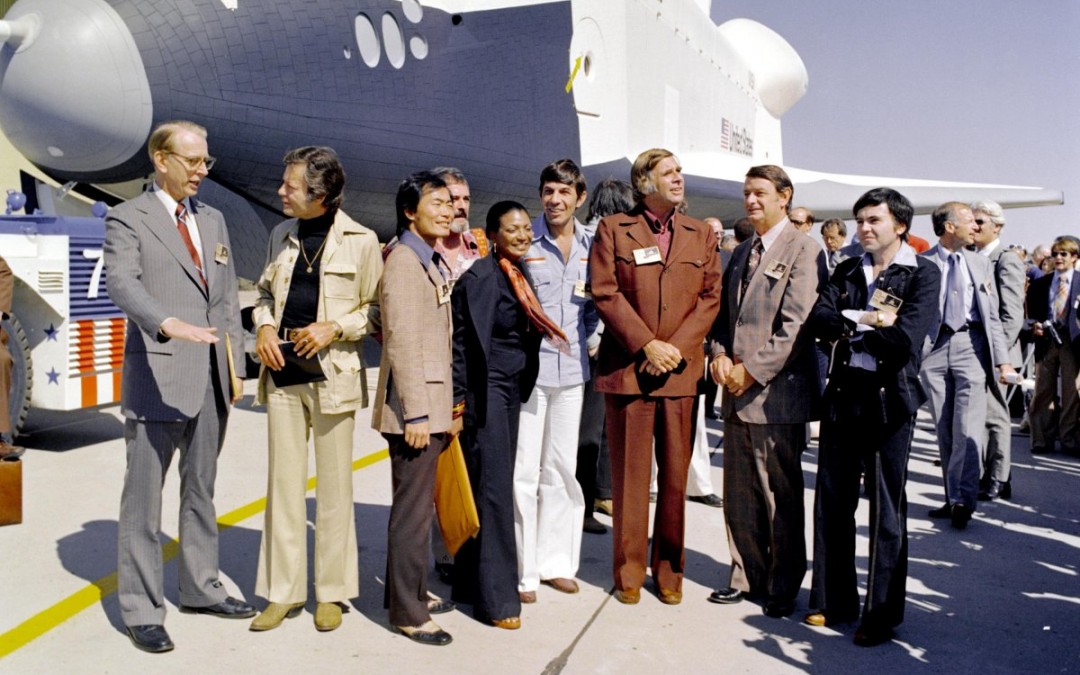 After being hospitalized for chronic obstructive pulmonary disease earlier this week, famed Star Trek actor Leonard Nimoy died at age 83 Friday morning.
Nimoy is best known for his acting role as the exasperatingly logical alien, Spock, who served as the first officer of the Starship Enterprise in the original Star Trek series that first aired in 1966 — just three years before Americans walked on the moon for the first time.

Many fell in love with the Star Trek series and the inspirational message it brought, that space is the final frontier. The scientists and engineers at NASA have been exploring this final frontier since the time of Star Trek.

Shortly after hearing the news of Nimoy’s death, NASA tweeted a message that will warm the hearts of even those who never saw a single episode of arguably, the best space series in history.

RIP Leonard Nimoy. So many of us at NASA were inspired by Star Trek. Boldly go… http://t.co/qpeH5BTzQc pic.twitter.com/nMmFMKYv1L

The image above was taken in the year 1976 when the space shuttle Enterprise was fresh off the manufacturing line — so to speak. You can see Nimoy in the center of the photo along with members of NASA and the Star Trek crew, including a young George Takei, who played Mr. Sulu alongside Nimoy in the original Star Trek franchise.

And yes, the space shuttle Enterprise was named after Star Trek’s starship that Nimoy called home during his career not only as an actor but as an inspiration that will live on.