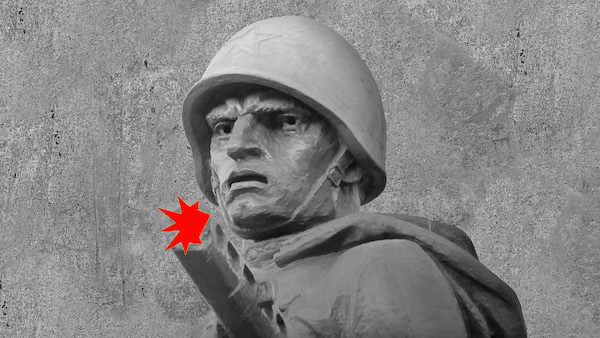 Synopsis:
The Soviet Military Cemetery in Warsaw was designed by Bohdan Lachert and built in 1949-1950. The chief sculptor for this project, which represents socialist realism at its best, was Jerzy Jarnuszkiewicz.

Director: Marcin Gizycki
Art and film historian, critic, filmmaker. Professor at Polish-Japanese Academy of Information Technology in Warsaw, Poland. Artistic Director of “Animator” International Animated Film Festival in Poznan, Poland. Senior Lecturer at Rhode Island School of Design.Former Editor in Chief of “Animafilm” magazine (1979-81). He is the author of seven books and over 300 articles on film and art. His interests range from history of Avant-Garde movements in the 20th century to history of animated, experimental and documentary film to theory of Postmodernism.