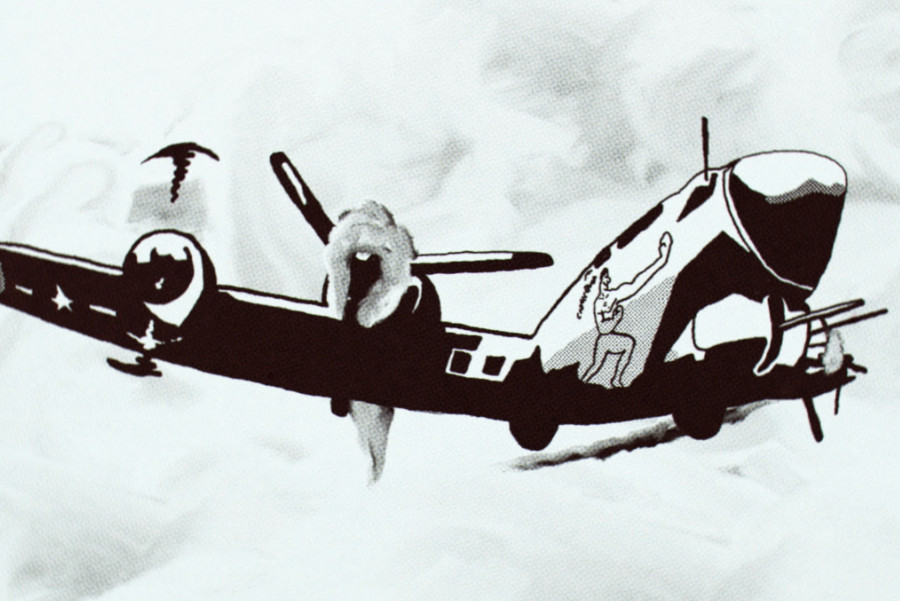 A true story written and narrated by the man who lived it — Edward Field, 95 years old and a WWll veteran. In 1945, at 21 years old, Field was the navigator in the 8th Air Force during WWll. On his 3rd mission over Germany, his plane lost all four engines after being hit by flak and crash landed in the North Sea. Hanging on to one of the two rafts in the freezing cold water, a decision was made that to this day has affected Field. Field narrates his story. 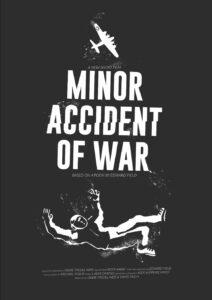