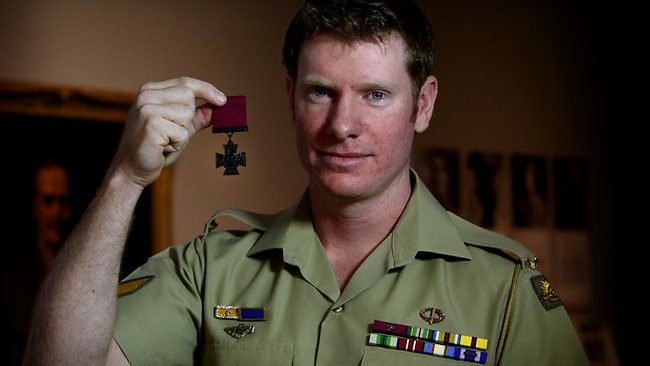 Minister for Veterans’ Affairs and Minister Assisting the Prime Minister for the Centenary of ANZAC Dan Tehan, today announced two appointments to the Council of the Australian War Memorial.

Wing Commander Sharon Bown (Ret’d) and Corporal Daniel Keighran VC have been appointed to the Council for three years.

“Wing Commander Bown served in Afghanistan, Bali, Papua New Guinea and East Timor and was the Aide-de-Camp to the Minister for Defence in 2006.

“Corporal Keighran enlisted in the Australian Army at 17 and served his country for 15 years as part of the 6th Battalion, Royal Australian Regiment (6RAR), discharging in 2015.

“Corporal Keighran is the only Victoria Cross recipient from the Royal Australian Regiment in its proud 67-year history, with his citation reading ‘For the most conspicuous acts of gallantry and extreme devotion to duty in action in circumstances of great peril’.

“Since completing his full-time service with the ADF, Corporal Keighran has held several private sector roles. He continues to serve the army as reservist and is currently an ambassador for Mates4Mates.”

Mr Tehan said the new appointments would bring a wealth of knowledge and experience to the Council, as well as a perspective from contemporary veterans.

He also thanked the outgoing members, the Hon. Graham Edwards AM, who served on the Council for six years, and Ms Gabrielle Trainor, who served for three years.

Via: Department of Defence