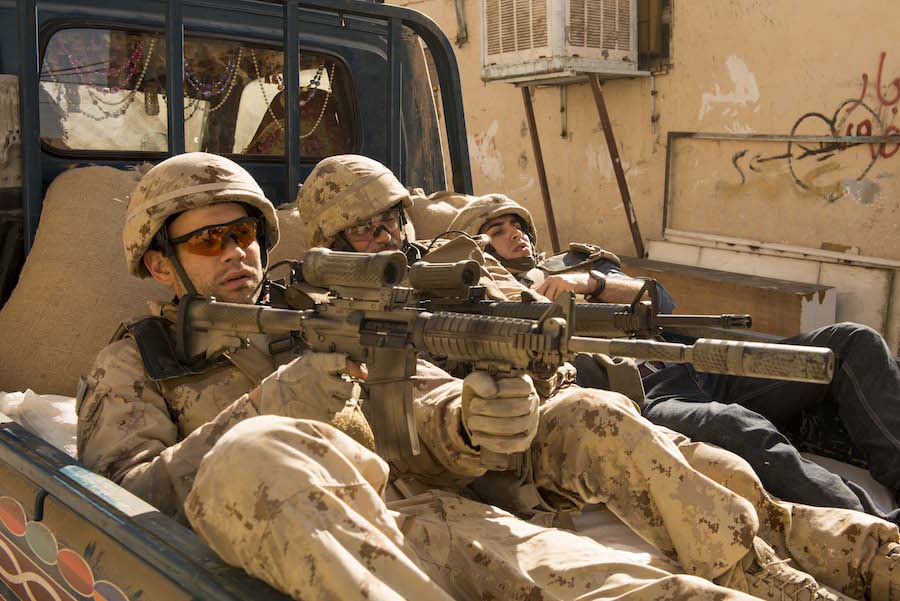 There men, three different paths, caught in conflict but brought together to save lives: a highly skilled sniper who can’t think of his targets as human; an intelligence officer who has never killed while on duty; and a legendary Afghan warrior who left war behind but gets pulled back to battle.