How our littlest Anzac inspired troops 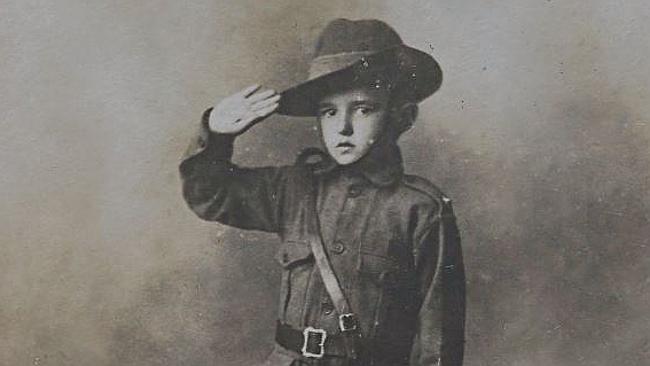 HE was our littlest Anzac.

Standing tall in his miniature uniform and a slouch hat, “Lieutenant” Paddy Vidgen didn’t journey to the faraway trenches of Gallipoli for battle.

But at five years old, the Brisbane boy became a regimental mascot to the men who did and marched through the city streets beside them.

Paddy became a familiar face to the 15th Battalion soldiers training near his family’s Enoggera property — the military unit his brother was part of — and they enlisted a tailor to run up a khaki uniform for the lad.

He was their mascot and when a photo emerged of Paddy in uniform with the 11th Light Horse, the 15th Battalion drew the line, claiming him as one of their own. 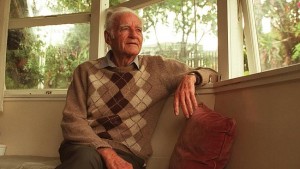 “He had feathers in his hat in that one,” Paddy’s daughter Kaye Taylor, 71, tells QWeekend, referring to the photo.

“When the 15th saw this, they told him in no uncertain terms that he belonged to them, and he was their mascot and theirs only.”

Photos of Paddy in full uniform were used in a bid to raise money for the war effort.

The youngest of eight children, he was allowed to accompany the troops on a march through Melbourne in late 1914, before they left for Gallipoli.
Months later, the lad was again in a parade, marching through Brisbane alongside an expeditionary force.

“Because they didn’t find his body, his mother still thought he might come home,” Mrs Taylor told QWeekend.

“As children we were always wondering if men were Uncle Jack, or if he had become confused and gone off to live with another family.”

Paddy went on to join the navy in World War II and was part of the convoy that took the Japanese surrender at Timor on September 11, 1945. 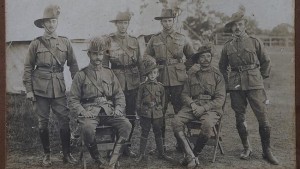 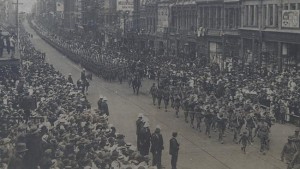