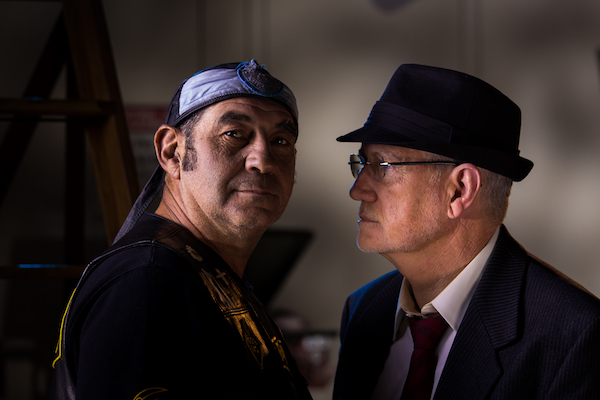 The story is about a former Australian soldier with post-traumatic stress disorder. The condition developed following deployment with a United Nations peacekeeping mission to Rwanda at the time of the civil war in the 1990s. Despite the debilitating nature of the condition which, over the next 20 years, contributed to the loss of family, career and financial security, the story we tell in Exit Wounds is one of resilience and transformation. Today, while the struggle to recover continues, the former soldier works as a professional actor.