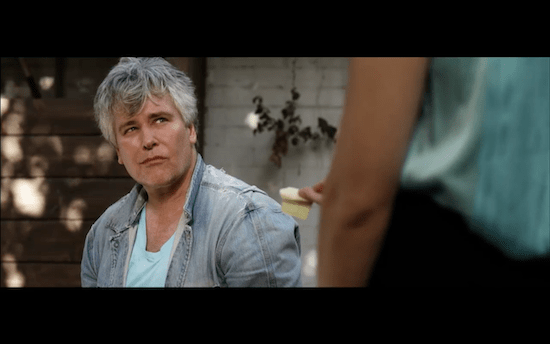 Synopsis:
An Iraq War Veteran is forced to face his past when his estranged daughter, fighting a battle of her own,
re-enters his life.

Director’s Biography:
While Christianna had spent much of her early life as an actor, it wasn’t long before her focus began to move towards the art of filmmaking.

In 2011, Christianna wrote, and directed her first short film “To Live and Try in LA”, shot on 16mm. The film went on to Festivals, garnering a Best Screenplay nomination, as well as nominations for Best Cinematography and Best Actress.

In 2014, Christianna wrote, and directed her second short film, “Darryl”, about an Iraq War Veteran who re-unites with his estranged daughter. The film stars Daytime Emmy winner Michael E. Knight and was cast almost entirely with actors who were true Veterans of the US Armed Forces.

In the summer of 2016, Christianna is set to direct her third short film, “The Mezzotint” adapted from the 1904 short story of the same name by M.R. James.
Christianna continues to create original content with a focus on socially relevant themes and subject matter.