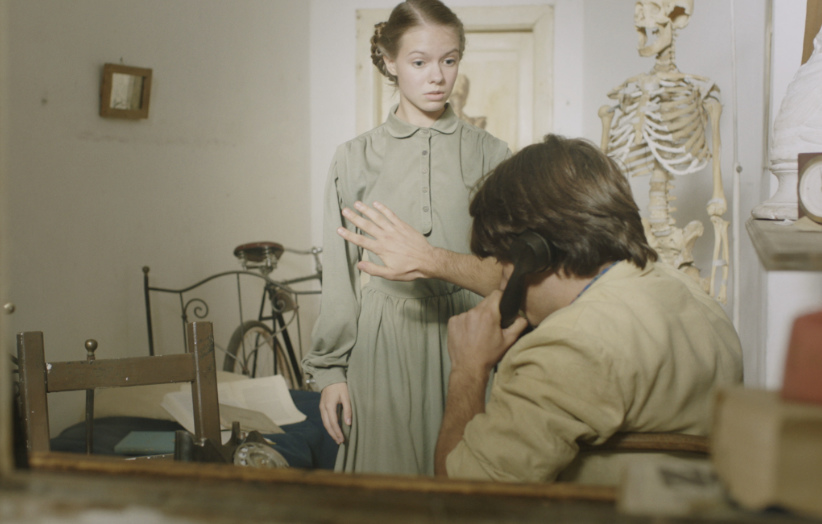 Instead of preparing for entering university a young man Tomash mocks at people calling random phone numbers. Especially he bothers old professor of botany Edward Cockerel with one and the same joke all the time. They both got used to these calls at 3pm so much that they are eagerly awaiting them. Meanwhile the Nazis occupy Czechoslovakia. 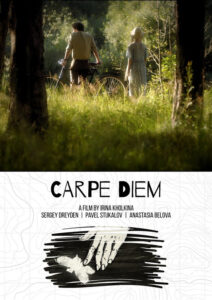