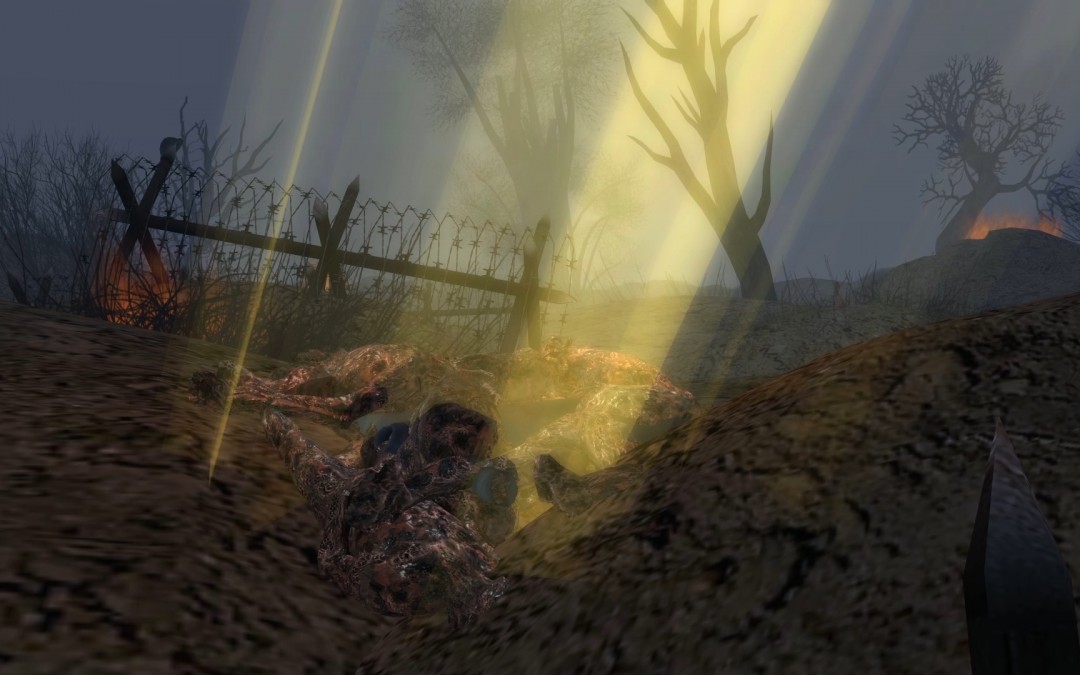 “The latest attack cost [figures given by officers] eighty thousand men and one billion and five hundred million francs for munitions. And at this price, we gained four kilometres to find before us new trenches.” Soldier Michel Lanson, July 1915

1914-1918 World War I: 9 million dead, 8 million disabled. A short symbolic vision of this war, the first massive and technologic one, through real letters from a French soldier, German soldier, and English nurse.