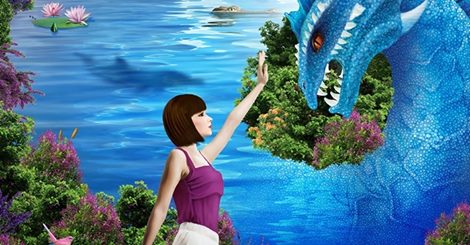 Bucheon International Fantastic Film Festival (BiFan) is the fantastic film festival showcasing a terrific range of alternative films in the genre of science fiction, fantasy, and horror from all around the world. Since its first edition in 1997, BiFan has been introducing more cutting-edge films leading films’ success in Korean market and helping Korean films meeting the international circuit, also established itself as an important forum for diverse spirits of filmmakers and moviegoers.

BiFan held in Bucheon, one of the satellite cities of Seoul famous for its strong support for film and animation industry, is also famous for enthusiastic film fans: around 65,000 audience a year. This year, BiFan will offer the audience more films and more venues (261 films will be screened in nine screens). Many films screened in BiFan were led to theatrical release thanks to the enthusiastic receptions from the audience. BiFan played the leading role screening KINGDOM at the first edition through the midnight screenings to establish the new trend of midnight screenings in other theatres and festivals. Also, with Cine Rock Night, the late night rock concerts following the screenings of the film became one of the hottest events for the young music loving cinephiles.