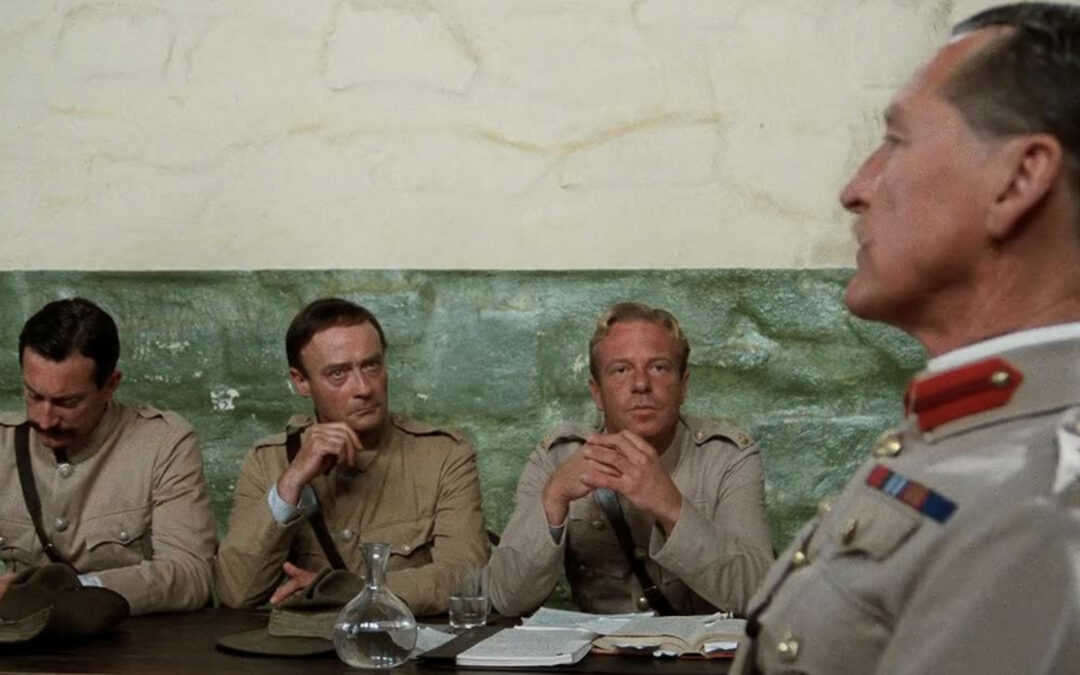 During the Boer War, three Australian lieutenants are on trial for shooting Boer prisoners. Though they acted under orders, they are being used as scapegoats by the General Staff, who hopes to distance themselves from the irregular practices of the war. The trial does not progress as smoothly as expected by the General Staff, as the defence puts up a strong fight in the courtroom.

Breaker Morant, one of Austalia’s most recognised and nominated films around the world,  is the first of three films in an anthology of the veteran-themed work from legendary award-winning Australian director Bruce Beresford. Films directed by Bruce Beresford have won awards around the globe, including Academy Awards, AACTAs (formerly AFI Awards) and he has been nominated for many many more, including BAFTAs, Golden Globes, Cannes Palm D’or, Director’s Guild of America Awards and more! Bruce Beresford is an accomplished theatre and opera director and author, in demand around the world with a screen and arts career spanning over 50 years.

Bruce Beresford joined the Veterans Film Festival in 2022 as the Chair of the Jury for Best Film. He also presented a masterclass where he unpacked some career highlights shared some secrets behind his extraordinary career. 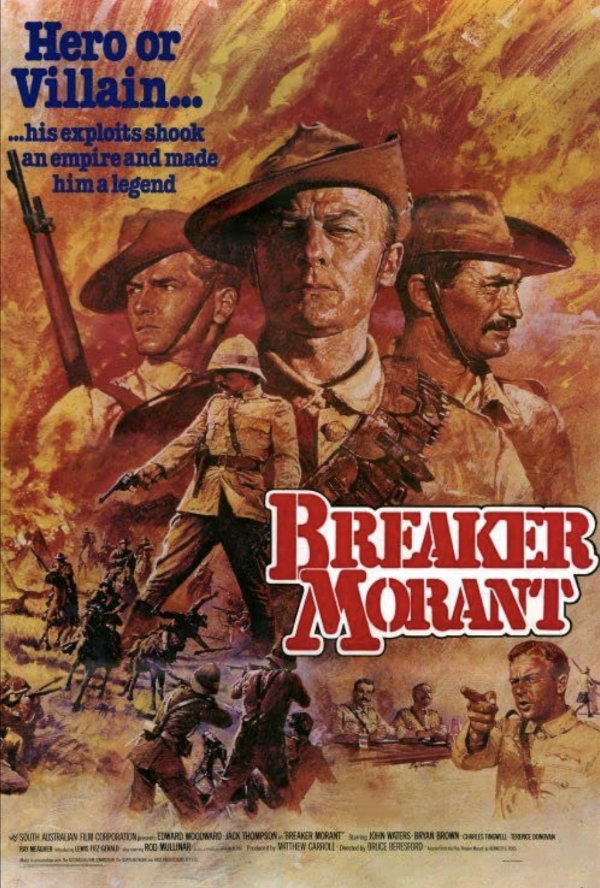