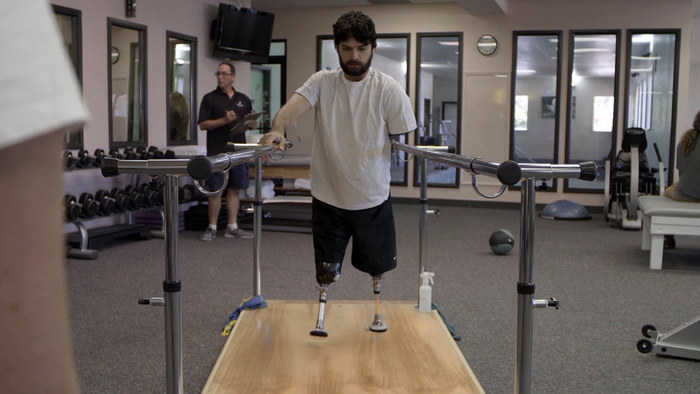 When a young military wife gets news that her Marine husband has been severely wounded in combat, she discovers that life ahead for them is going to be a difficult and yet amazing journey.

“Birthday” is not pro-war or anti-war. It is a simple story of love, strength and courage through enormous adversity. It is a passion project that took two years to finance and film. As a veteran myself, I appreciate greatly the sacrifices our wounded veterans and their spouses have made over the past decade. This is my ode to two souls forging ahead during enormously difficult times, like so many vets and their families have had to do and are still doing.