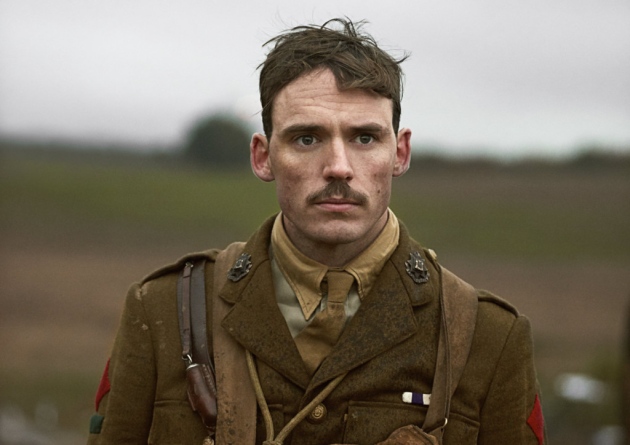 Red Poppy Award is presented to the Best Feature Film and Best Short Film Award. All films submitted to the official competition will be eligible to compete for the coveted Red Poppy Awards, inspired by ‘In Flanders Field’ a war poem, written during the First World War by Canadian physician Lieutenant-Colonel John McCrae.

The Harry Julius Animation Award is presented in memory of his pioneering work in Australia. His animated series, Cartoons of the Moment is regarded as the birth of Australian animation. Up to 6 films of any length will be eligible for judging.

The Sergeant Joseph Cecil Thompson Award for Best Music/Sound is named in memory of Bandsmen who were trained soldiers expected to support their battalions in battle. Joseph, was a cornet player with the 9th Battalion Band that landed at Gallipoli on 25th April 1915.

Varsity Film Award is presented to the Best Student Short Film and their Best Film School, college or university. Up to 6 student works (40 minutes or less) short films, animation, music videos or documentaries will be selected for the jury to award the prizes.

The GoE Bridging the Borders Award is offered by Cinema Without Borders, to the films that are most successful in bridging and connecting the people of our world closer together. Up to 8 films of any length will be presented to an international jury panel and award winning filmmakers. 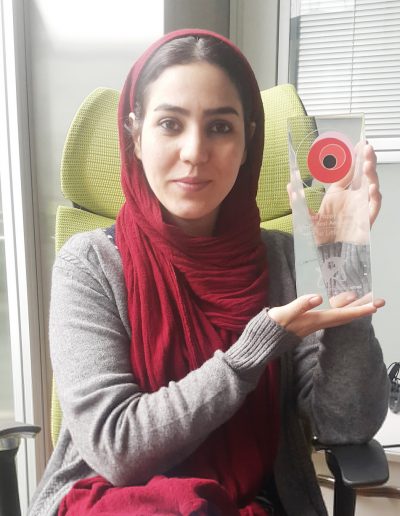 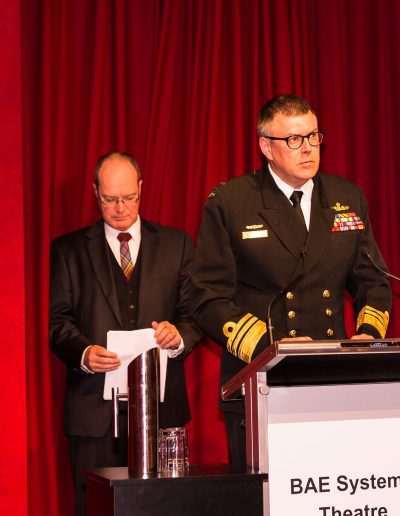 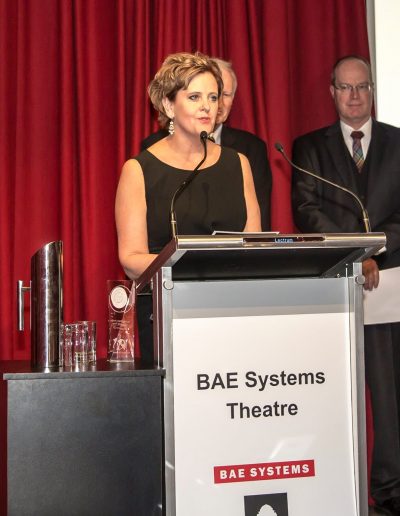 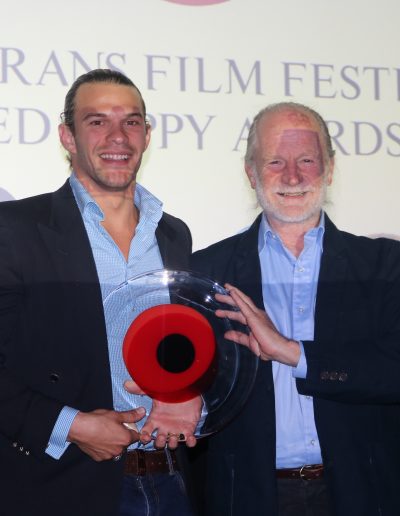 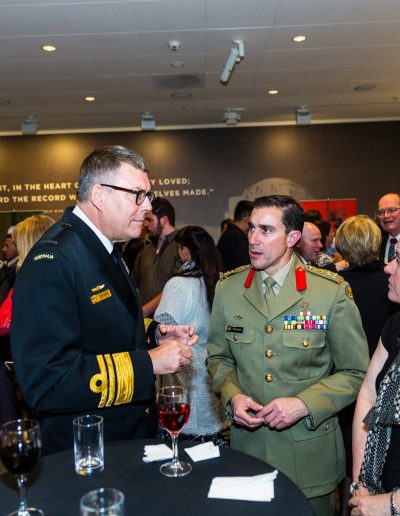 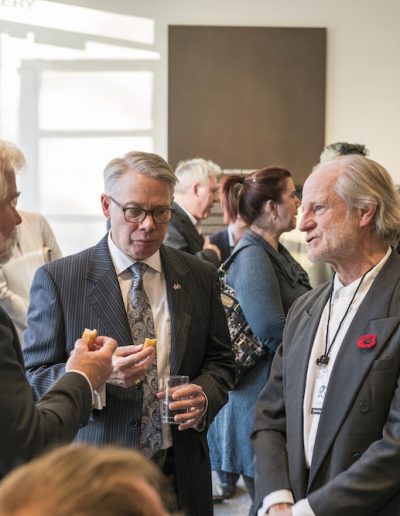 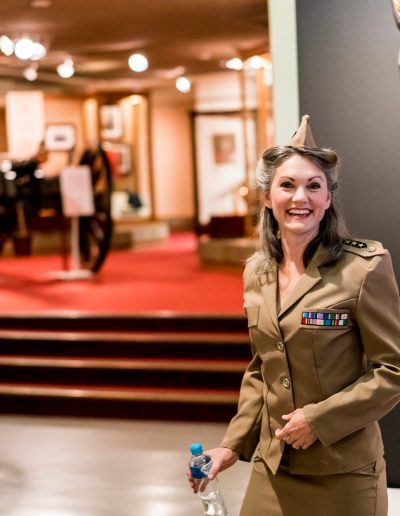 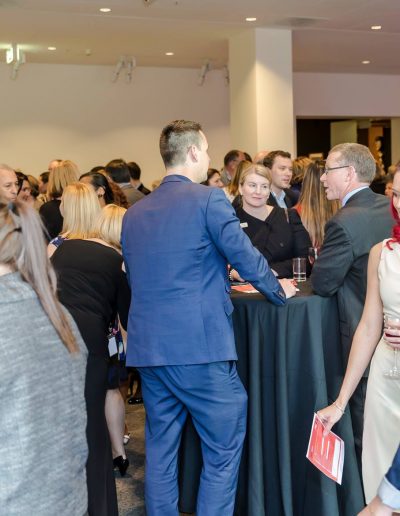 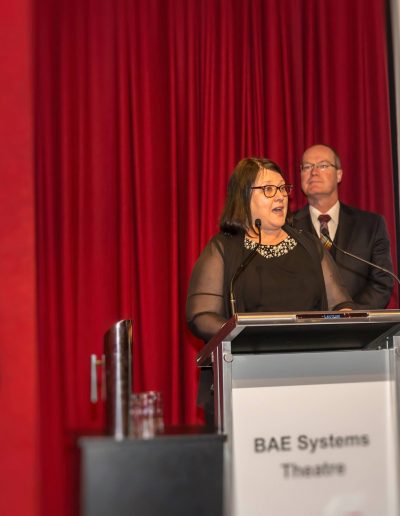 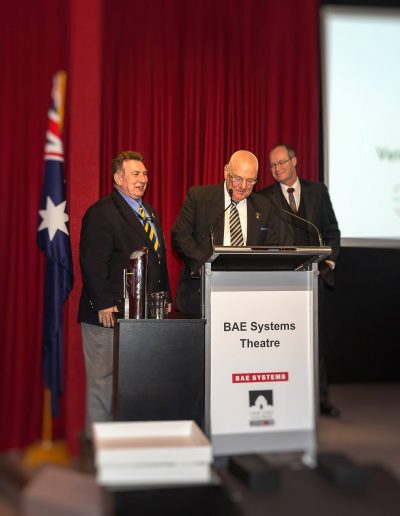 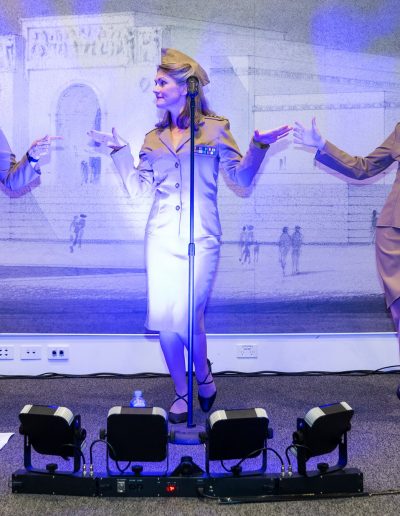 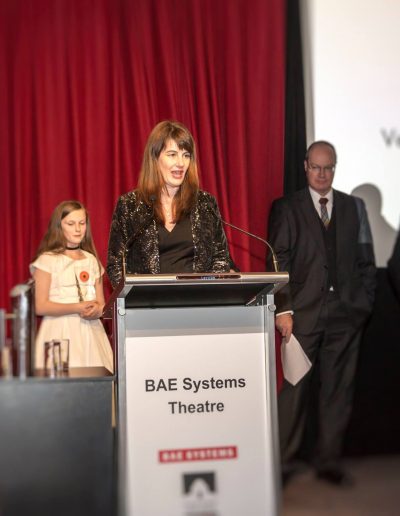 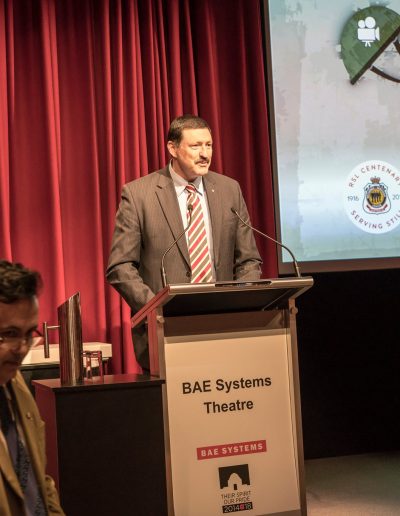 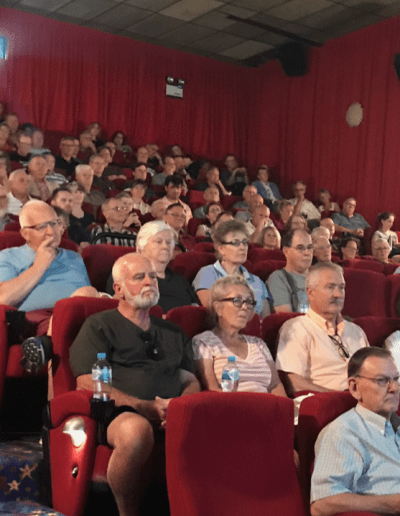 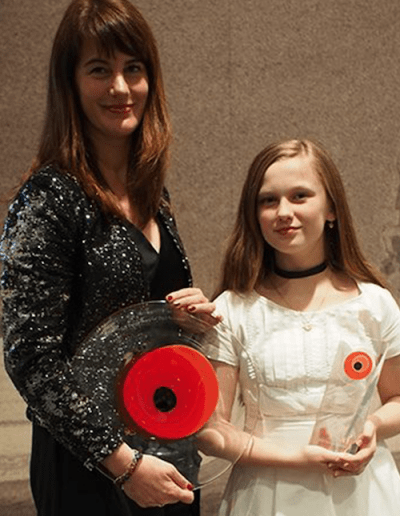 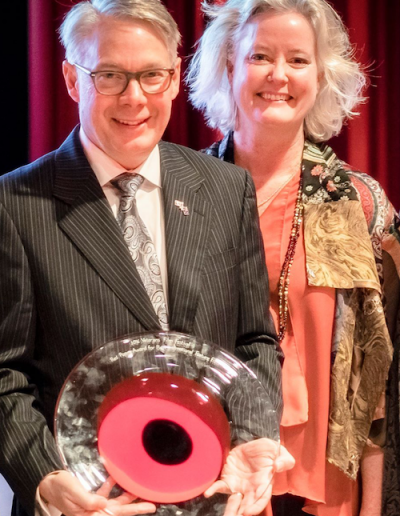 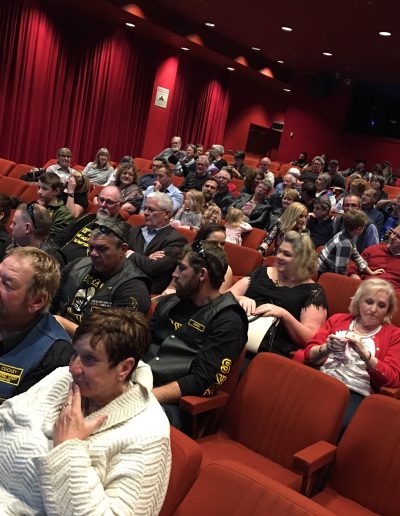