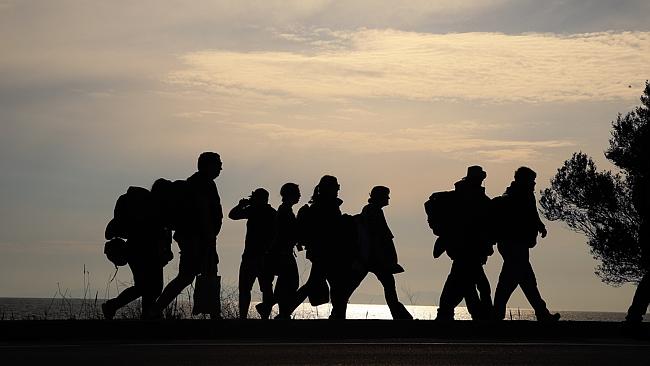 AFTER a solemn and respectful dawn service — where Tony Abbott said the Anzacs represented “Australians at their best” — the crowd of 10,500 now makes its way up the slopes of Gallipoli for the midmorning Lone Pine service.

Prince Charles, Prince Harry and Prime Minister Tony Abbott led the distinguished rollcall of dignitaries there to mark 100 years since the first landings on the Gallipoli peninsula.

During his speech, Mr Abbott invoked the spirit of Anzac as a high standard to which every Australian should aspire. 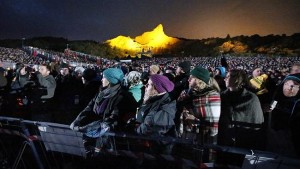 “Beginning here, on this spot and at this hour, 100 years ago, they fought and all-too-often they died: for their mates, for our country, for their King and — ultimately — for the ideal that people and nations should be free,” he told the crowd.

“Their example, we believe, helps us to be better than we would otherwise be.

That’s why we’re here: to acknowledge what they have done for us — and what they still do for us.

“So much has changed in 100 years, but not the things that really matter: Duty, selflessness, moral courage. Always these remain the mark of a decent human being. 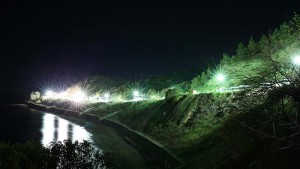 “Because they rose to their challenges, we believe that it’s a little easier for us to rise to ours.

“Like every generation since, we are here on Gallipoli because we believe the Anzacs represented Australians at their best.

“Because they rose to their challenges, we believe it is a little easier for us to rise to ours. Their example helps us to be better than we would otherwise be.” 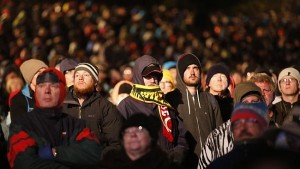 The service was brought to a stirring start as the Catafalque Party of Australia’s Federation Guard and the New Zealand Defence Force mounted.

“One hundred years ago today, the quiet stillness of dawn and the gentle sound of the waves on this beach gave way to the flash and roar of gunfire over the painful cries of the wounded,” he said.

“For so many, the rising sun that day would be their last.”

Prince Charles brought tears to the eyes of some crowd members with his strong reading of a diary entry of Company Quartermaster Sergeant Benjamin Leane, of the 10th Battalion, written to his wife on the night of the landing.

“In case the worst happens and I am unable to make any more entries I will take this opportunity to bid you goodbye, dear girl,” Prince Charles read.

“I trust that I will come through alright, but it is impossible to say and I must do my duty whatever it is. But if I am to die, know that I died loving you with my whole heart and soul, dearest wife that a man ever had. Kiss little Gwen and our new baby, who perhaps I may never see, and never let them forget Daddy.” 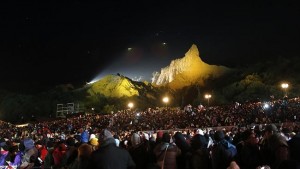 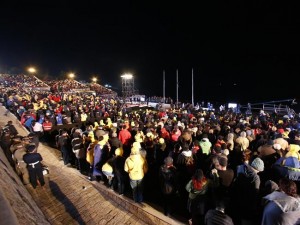 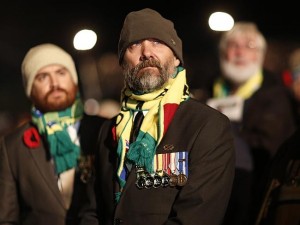