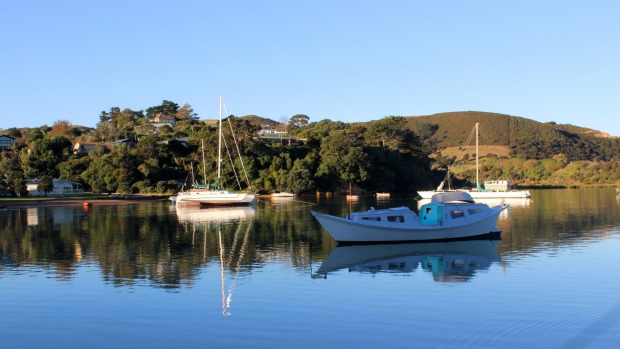 A quiet Waiheke Island bay is among a select few places being given official status on maps.

Anzac Bay is one of just 16 recorded place names linked to World War I approved as official by the New Zealand Geographic Board Nga Pou Taunaha o Aotearoa.

It is part of the geographic board’s contribution to the government’s WW100 programme, which leads and supports activities to mark the centenary of World War I.

Anzac Bay and 15 other places around the country were chosen from a total of 30 place names to have their official status approved at a meeting on April 29.

Without the board’s stamp of approval, the places could in theory be called something else now or in the future.

The place names Cradock Channel and Jellicoe Channel, both in the Hauraki Gulf, were also approved.

“The NZGB agreed to notify this name for a month of public consultation, to run from 28 May to 3 July, 2015. The board will research and consider other existing WWI place names identified by the public through the WW100 programme.”

Anyone can make a submission either supporting or objecting to the proposal for Passchendaele Ridge.

Go to linz.govt.nz/regulatory/place-names to make a submission.