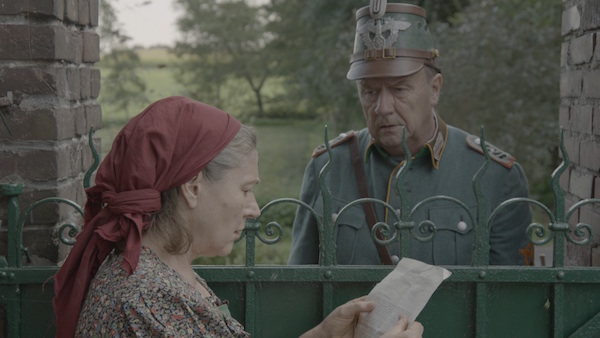 Nazi Germany, October 1944. A 60-year-old Jewish woman, from the village of Anrath in the Lower Rhine Region, is being deported. She rides crossbar on the bike of an elderly village policeman. They inevitably come closer than convention usually allows. He is resigned, to obediently follow orders, but fate seems to throw obstacles in the way of this journey.