And We Were Young 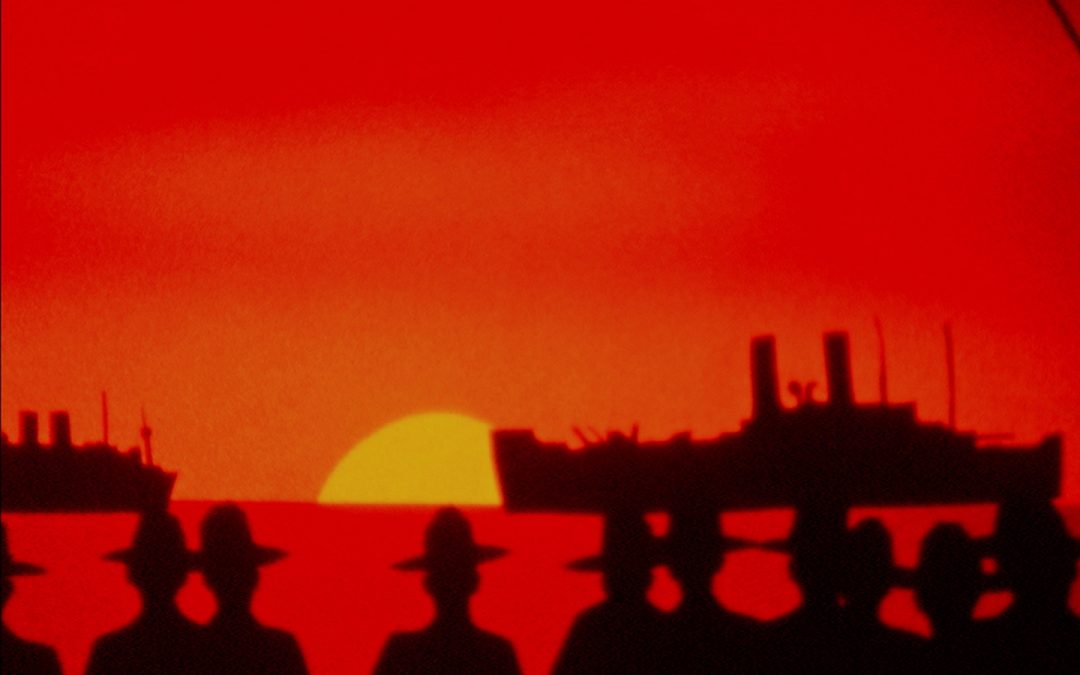 A stop-motion, silhouette-animation oral history of American soldiers, ‘Doughboys,’ in the last months of the Great War. A brutal, hauntingly beautiful, and thoroughly original vision of America’s war, narrated entirely in the words of the ones who were there.

And We Were Young from andy smetanka on Vimeo.

Animator Andy Smetanka cut out thousands of paper figures and coloured backgrounds and filmed them, one frame at a time, on a Soviet-era Super 8 camera, over the course of three years.