Veterans Film Festival (VFF) is an annual event dedicated to putting the spotlight on recent work by veterans and filmmakers who explore diverse perspectives on conflict and veterans’ themes.

The VFF offers a meeting ground and artistic platform for veterans working as creatives, filmmakers and artists of all ages, cultures and abilities to network as creative practitioners, showcase their work and engage with industry, media and audiences.

The festival presents a curated program of carefully selected features, documentaries, short films and media art by talented artists from Australia and around the globe.

Within our program we will also present mainstream films to gala premieres, retrospectives to themed screenings, as well as crowd pleasing events i.e. workshops, discussions, exhibitions and provide opportunities to meet with veterans, filmmakers and content creators via Q&A’s, panels, etc.

All films submitted to the official competition will be eligible to compete for the coveted Red Poppy Awards, inspired by the poem ‘In Flanders Field’. Highlights included:

In 2018, feature 4 Australian premieres, TRANSMILITARY won the Red Poppy Award for Best Feature Film and 53% of films selected to screen in 2018 had a female filmmaker in a leading role (Producer, Director, Writer Cinematographer, Editor, Lead Actor)

2016, female filmmakers won 67% of all the awards at our Red Poppy Awards Ceremony.

Veterans Film Festival Incorporated is a not for profit arts organisation that brings people together to discover the latest harvest of films and peer into the minds of the next generation of creative talent. We actively support adventurous filmmaking talent and veterans with a passion for developing as artists and are committed to working in the creative industries. 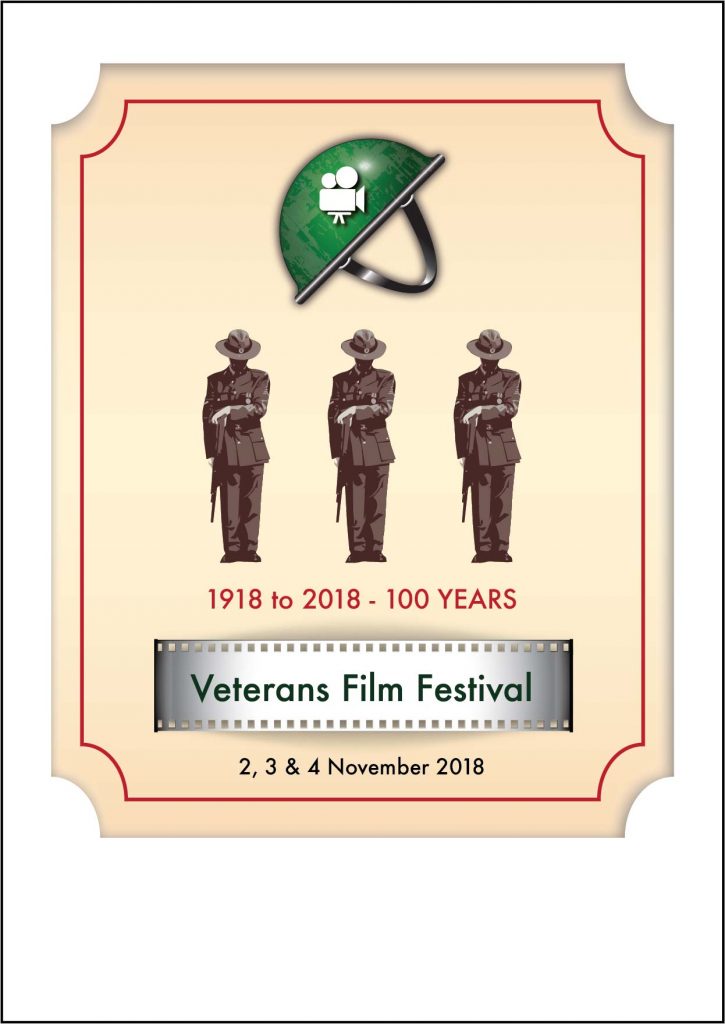