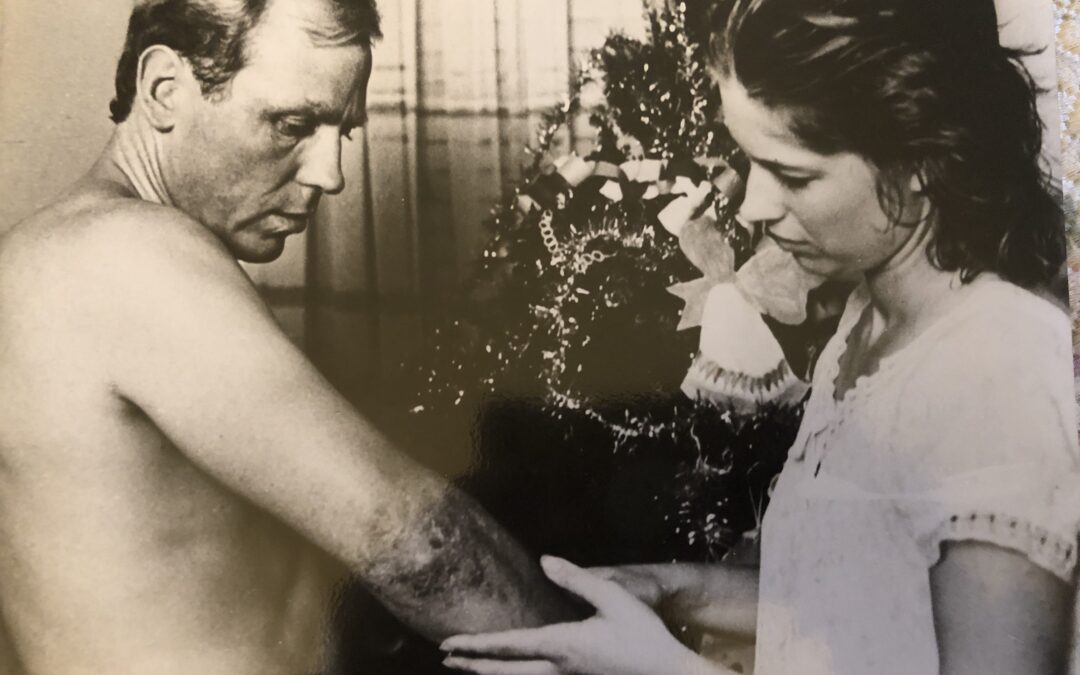 Update 5 November 2022: ​** THIS SESSION HAS HAD TO BE POSTPONED FOR REASONS BEYOND OUR CONTROL ** Tickets holders will be refunded and the event will be rescheduled outside the festival program.

A Street to Die | 91min | Drama | 1985 | Australia | Director: Bill Bennett + In Conversation with the star of the film, Chris Haywood

A Vietnam veteran and his wife fight for legal recognition of the damage done to him by the defoliant Agent Orange.

An early film from the prolific director Bill Bennett whose career spans over 40 years as a director of films such as Kiss or Kill, The Nuggett and Spider and Rose.  Bill has won two Australian Film Institute Awards (Australia’s Oscars) for Best Picture and Best Director, and he’s been nominated a further  twelve times. His movies have also been invited into Official Selection at the world’s most prestigious film festivals including Cannes, New York, Toronto and London – and been distributed by many of the major Hollywood Studios including Warner Bros, Universal, Paramount and Fox. He’s also been recognised for his television documentary work with two Logies (Australia’s Emmys). His latest film, Facing Fear has just been released.

A newly restored digital print of the film will be screened.

In Conversation with Chris Haywood 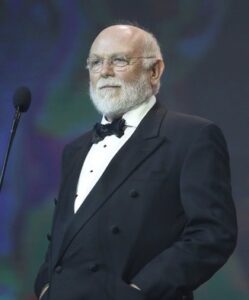 After the screening, join one of Australia’s finest working actors Chris Haywood in a lively conversation talking about the film, his collaborations with director Bill Bennett and his sterling 50+ years as an actor in Australia.  With over 500 films and television shows under his belt and a million tales that will entertain, Chris’s stories are the stuff of legends, from the early days of Mad Max to the present.

Leading film writer Paul Byrnes had this to say about this iconic actor.

“Chris Haywood has had one of the longest careers in modern Australian film, playing a series of outsiders. He speaks to feature film curator, Paul Byrnes.

Chris Haywood is the accidental actor of Australian film. He had no great ambition to be an actor, yet his career has now spanned 50 years, during which he has appeared in many classic Aussie films. He is one of our best-loved character actors, although his infrequent lead roles have been amongst his best. He’s a perennial outsider in our movies, probably because he was not born here.

Haywood is English and he retains traces of the London accent he had when he arrived in 1970. The accent was often a problem in the early days. He would turn up for auditions and the casting director would tell him the role was for an Australian. ‘I would argue quite strongly, even then, that I’m a migrant. Aren’t I Australian? This place is made up of migrants. And sometimes I would get the job, by arguing it. And so the character would develop, as a sort of Englishman who was in Australia.’

Haywood has been heroic in a number of roles – but that often means he also died. Many will still remember his tragic departure in the Maitland floods in Newsfront (1978), or as the Vietnam vet in A Street to Die (1985). The range of his roles is astonishing. Small or large, he usually does something memorable.