A Mirror for the Sun 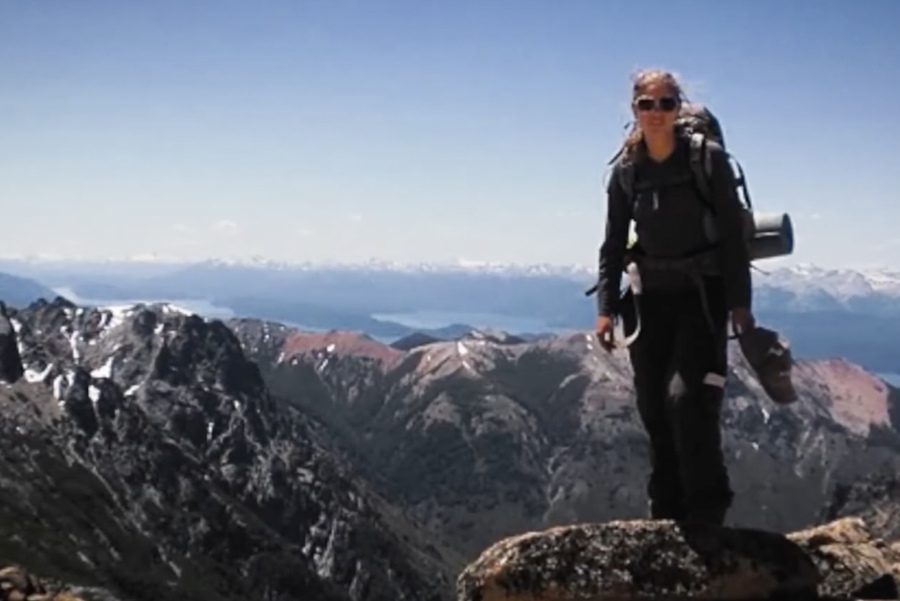 Tamar Ariel grew up in a religious home in a moshav in southern Israel. Encouraged to follow her dreams, she did two years of voluntary National Service and then joined the IDF Air Force, where she served as the first-ever Jewish Orthodox combat navigator.

In 2014, wishing for new experiences after her military service, she traveled to Nepal. She reached the peak of the Annapurna mountain range with a group of Israeli and international hikers, only to encounter an unexpected snow storm. Tamar and her companions found themselves in a life and death struggle against the elements. 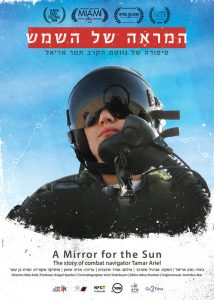