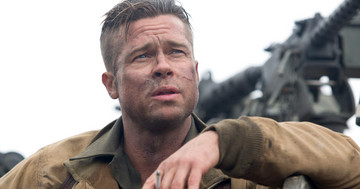 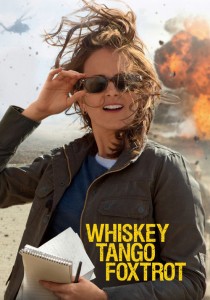 Billy Lynn’s Long Halftime Walk – November 11th, 2016
Director: Ang Lee
Cast: Garrett Hedlund, Steve Martin, Kristen Stewart, Ben Platt, Vin Diesel, Chris Tucker
The film tells the funny and heartbreaking story of 19-year-old soldier Billy Lynn and his squad, who survive an Iraq battle that is captured by embedded news cameras, causing them to become celebrated as heroes. They are brought home by the US administration for a promotional tour that culminates at the halftime show of a Thanksgiving Day football game in Texas, before they are returned to the war. Almost the entire movie takes place during the game, with flashes away to other events.

Highest Duty 2016
Director: Clint Eastwood
On January 15, 2009, the world witnessed a remarkable emergency landing when Captain “Sully” Sullenberger skillfully glided US Airways Flight 1549 onto the Hudson River, saving the lives of all 155 aboard. His cool actions not only averted tragedy but made him a hero and an inspiration worldwide. Highest Duty is Sully’s story—a story of dedication, hope, and preparedness, revealing the important lessons he learned through childhood, in his military service, and in his work as a commercial airline pilot. It reminds us all that, even in these days of war, tragedy, and economic uncertainty, there are values still worth fighting for—that life’s challenges can be met if we’re ready for them.

The Harlem Hellfighters 2016
Based on the bestselling graphic novel by Max Brooks (World War Z), with Overbrook Entertainment.

War Machine 2016
Director: David Michôd
Cast: Brad Pitt
Inspired by the best-selling book The Operators: The Wild and Terrifying Inside Story of America’s War in Afghanistan by the late Michael Hastings, War Machine concerns a four star, “rock star” general whose lethal reputation and impeccable track record vaults him to command the American war in Afghanistan. Determined to win the “impossible” war once and for all with a radical new approach, the general and his motley staff of commanders and press advisers race across the globe navigating delicate international alliances and troop requests, the charged battlefield of Washington politics, the voracious appetite of the media, and the day-to-day management of the war itself – all the while struggling to stay connected to the lives of men and women out in the field.