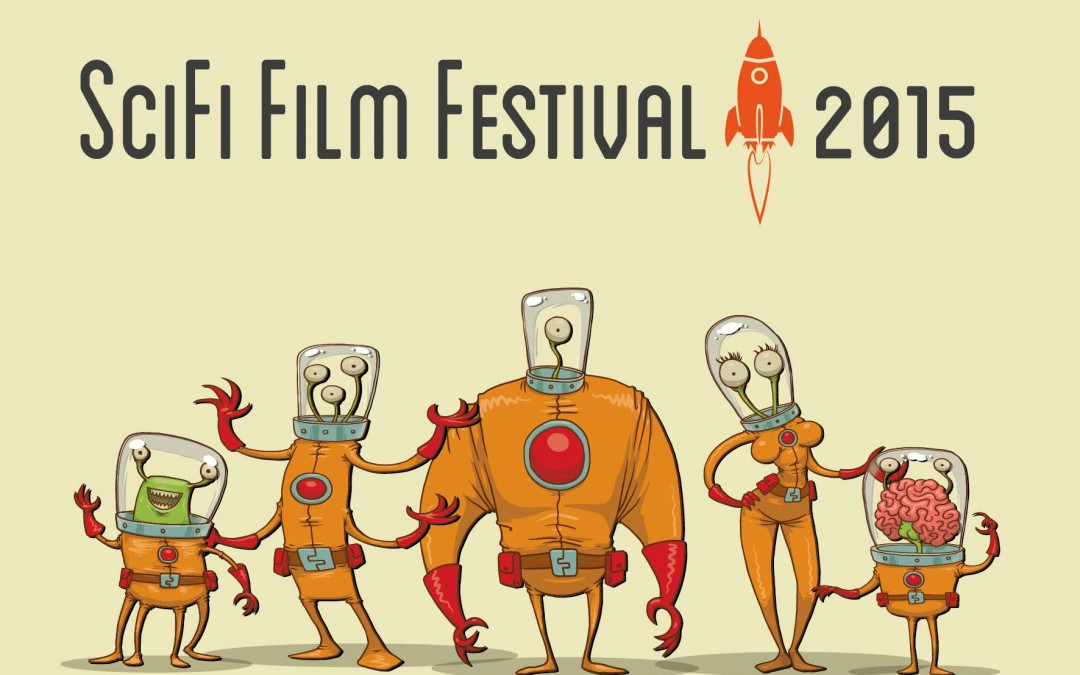 The SciFi Film Festival promotes freedom of thought, cultural and creative expression, regardless of age, abilities, gender or sexual orientation to entertain and educate audiences.

Screening Program – Friday, 30 October 2015 to Sunday, 1 October 2015
The 2015 SciFi Film Festival will be screening approximately 100 films – international and local features, featurettes and short films. Many of the films will be Premieres.

Illustrators, artists and authors, comic book and film industry professionals will be featured, plus educational and software demonstrations. Also, we are inviting ‘guests’ who will be available for public access, panels, seminars and workshops.

Cosplay – Saturday 31 October 2015
For its 2nd year, as part of SciFi Convention, we invite Cosplayers to come in their favourite SciFi or Fantasy costume and take part in Cosplay parades and competitions.

Awards Ceremony – Sunday, 1 October 2015
The awards ceremony for the SciFi Film Festival , where we announce the ‘Best of’ films in each category.