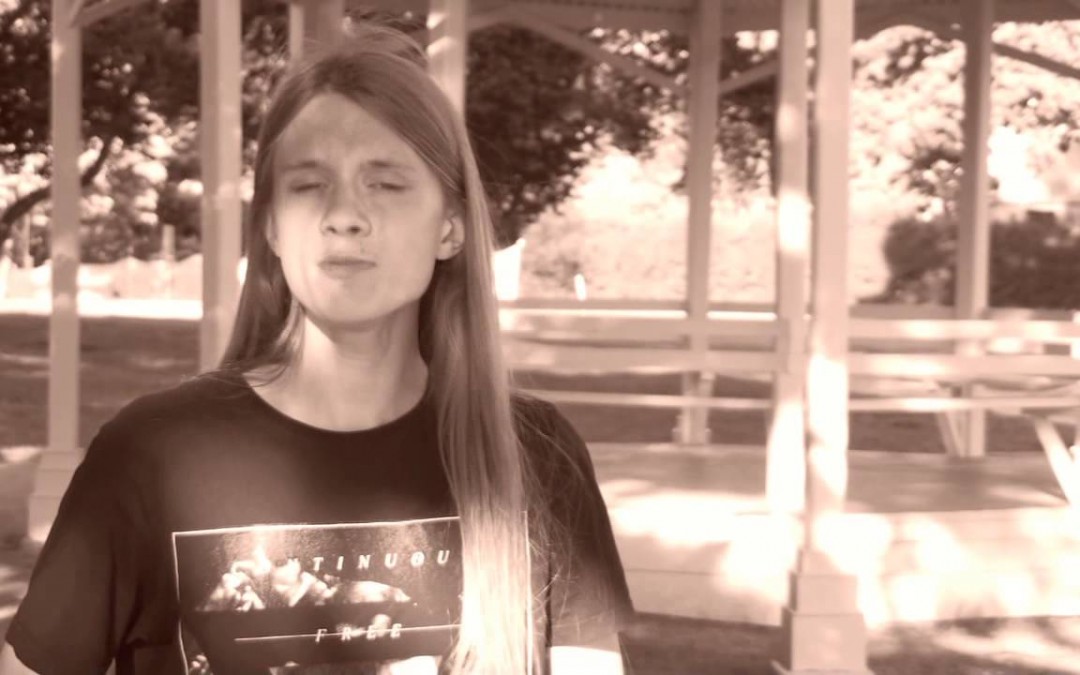 A song by John and Elisabeth Dykstra, The Berrys, about remembering soldiers from The Great War.

100 Years was inspired by driving into Braidwood late one summer afternoon with the sun glancing into an avenue of tall poplar trees creating an even pattern of deep shadow and bright sunlight across the road. Driving at highway speed the light was blinding, like being blasted by an intense strobe light; like being under attack. The songwriters talked about how frightening a real battle would be and about the memorial avenues planted to remember the soldiers who fought in The Great War.  The marble statue on top of the memorial shaped the song; will people still remember in another 100 years?

John and Elisabeth worked on the song for the next few months. The first verse asks that question, will we remember 100 years from now? The second verse attempts to understand what it was like to be a soldier fighting in the battles, wondering if anyone would remember. The song’s bridge portrays the statue as a lonely old survivor who enjoys the attention and the spectacle of ANZAC day marches. Then, in the third verse the old survivor is looking out a million miles and sees his old comrades walking off into the distance; they’re calling for him to join them.

John and Elisabeth did the filming for most of the video clip at Braidwood, in one busy day. For the opening shot Elisabeth held the camera on a monopod sticking way out of the front passenger window, aiming back at John in the rear seat, while their father drove down the avenue of poplars at 80kmh, several times. For the stop-motion scene where the shadow of the statue swings around as the sun moves across the sky, John took up the same position in the middle of the road every 15 minutes for three hours. He’s a bit sunburnt in the last scenes where he and Elisabeth are singing in the Braidwood town park, much to the amusement of guests arriving for a wedding at the adjacent pub. Other scenes were filmed at the Ataturk memorial in Canberra and in Ballarat by Emily Bray from Loreto College.